Bet You Can’T Do This With Blu-ray: Awesome Cassette Tape Portraits

Artist iri5’s “Ghost in the Machine” is a series of portraits that connect music with visual art by making use of old cassette tapes as medium. When I first saw Neatorama‘s post about the project I thought it was just a cheap trick. But after taking a closer look at the portraits, the simplicity and accuracy of the portraits changed my mind: I am now officially blown away. 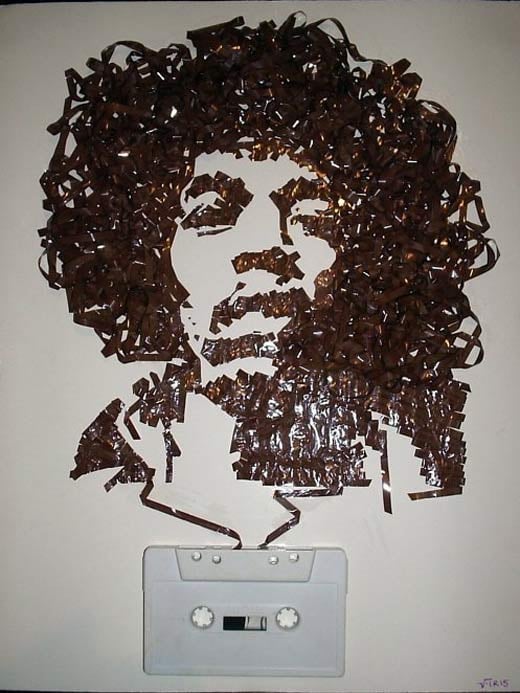 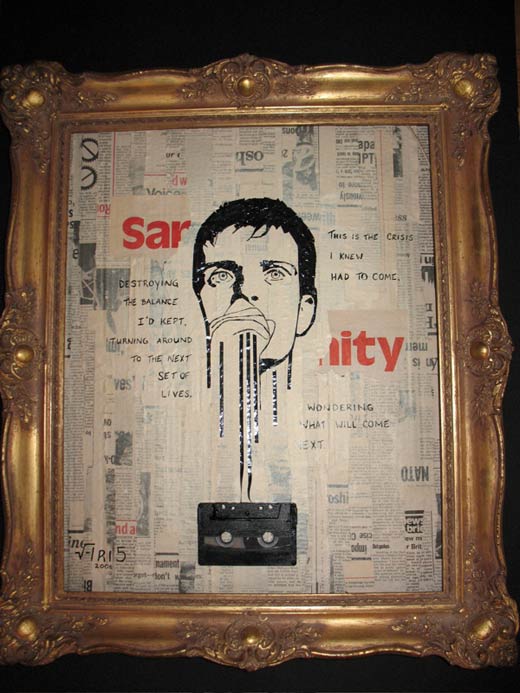 And here’s the immortal Bob Dylan: 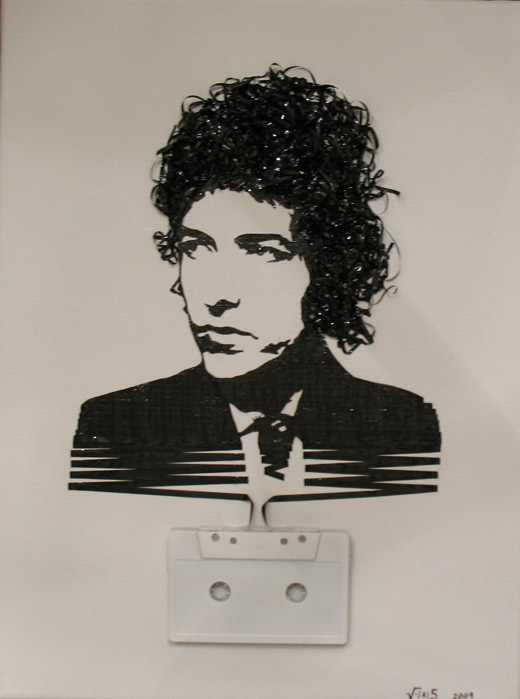 I want to try and recreate the Dylan portrait, but I know I’ll only end up making black clouds. Check out “Ghost in the Machine” as well as iri5’s other series on Flickr.