Nintendo’S Dsiware Service May Include Gameboy and Gba Games

Saddened over the loss of the GBA slot in Nintendo’s new DSi? Fret not, young gamer; if this particular rumor bears sweet, juicy fruit, you just may be able to download all those old Nintendo handheld games via the DSiWare service–or at least some of them. 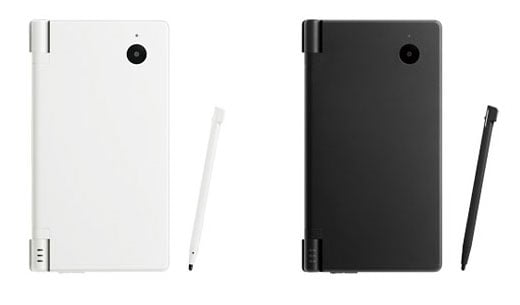 The rumor surfaced at a recent preview event held at a few select GameStop stores around the country which allowed Club Nintendo members in the U.S. to get their hands on the DSi in advance of its April 5 release date. According to reports, “at first,” only first-party Nintendo games from the GBA and Game Boy will be available for download in the DSiWare service. If true, this addition to DSiWare could expand the new handheld’s appeal overnight.

Some doubt that such an addition to the download service is possible, or even probable if it is possible, but the DSi is considerably more robust than the DS, so only time will tell.