Remember Digitalsoaps and her Playstation bath bars? Washington’s very own gadget glycerinator is back, along with more detailed video game controller soaps, like the Xbox 360 soap: 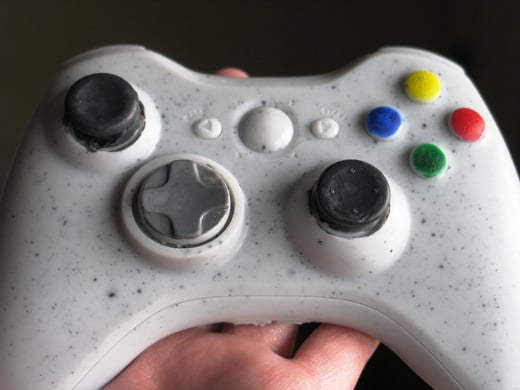 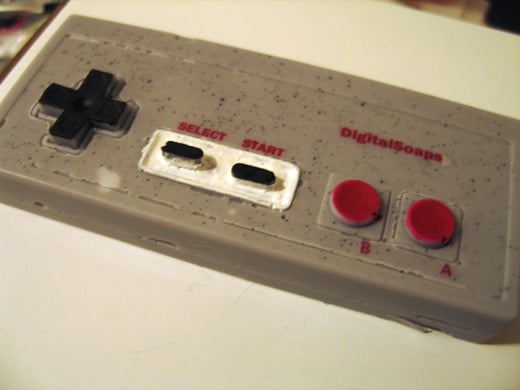 The NES controller soap is smaller than the Xbox 360 soap at 4 oz., and it’s cheaper too: you can get one for $9 USD. Browse for more soapified gadgets at Digitalsoaps’ shop.