One From the Old School: Classic Arcade Games Coming to Virtual Console [Wii]

At this week’s Game Developers Conference, a number of incredible new (and old) additions were announced for the Wii’s downloadable game services, but the one that really gets me going is this: arcade titles will be added to the Virtual Console lineup. There’s just nothing like the classics. 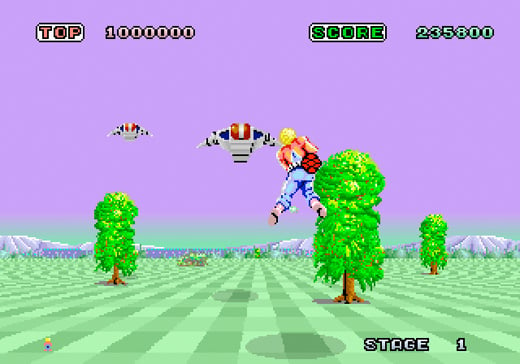 Nintendo didn’t mess around with any of this fancy advance warning business, either; bam! The arcade additions were announced, and bam! You can already download a few via the Virtual Console. Here’s the list of games that have been announced: