This jack of all trades media player not only cranks out the requisite music, videos and pictures, it’ll also play your favorite retro video games. 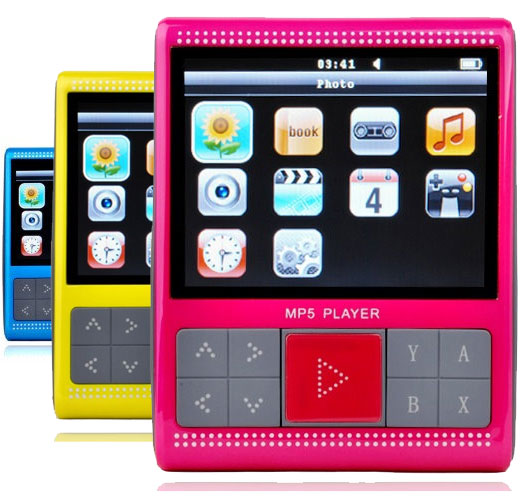 In addition to playing a wide variety of audio and video formats on its 320×240 LCD screen, the GAME-800 PMP has a software emulator on board that lets it play NES, Famicom, GameBoy, GameBoy Color and Sega Mega Drive games. And when you’re not playing games, there’s a text-to-speech eBook reader that can read any TXT file out loud in either Chinese or English. There’s also a handy digital camera built in, although the specs don’t say anything about the resolution – so I wouldn’t expect much in terms of photo quality. 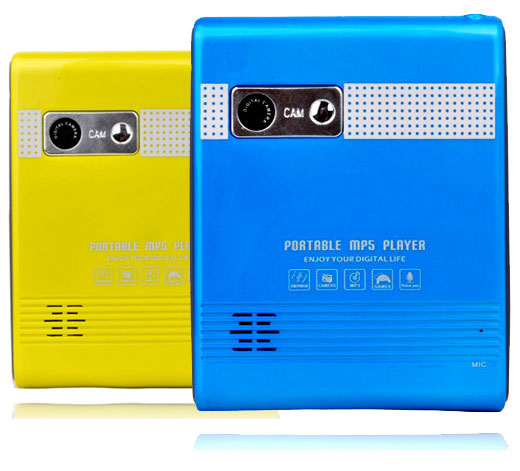 The GAME-800 comes with 4GB of onboard storage, and can be expanded up to 8GB total using an optional SD memory card. Now I’m not sure that I’m in love with the design of this thing – it sorta looks like what might have happened if your iPhone was made out of plastic, then got squashed in a table vise, and coated in day glo paint. It’s also lacking a real gamepad, so control is limited to using four ergonomically-unfriendly buttons to control directional movements.

Still, if you’re looking for a cheap media player with a full color screen, and want to play your retro games (and know what rocks to dig under to find game ROMs), it’s not a bad deal for just $80 smackeroonies over at ChinaGrabber.