If you have a small computer desk, it would be better if you used a trackball instead of an ordinary mouse. Says the guy who still uses a 3-inch mouse. Anyway. Apparently trackballs are very comfortable and can greatly reduce the strain on your wrist. But if you’ve been using a mouse for years, you might not be eager to try something else, especially since a trackball looks so weird. Logitech may be able to convince you to make the switch, because they’re offering a decent trackball for only $19 (USD). 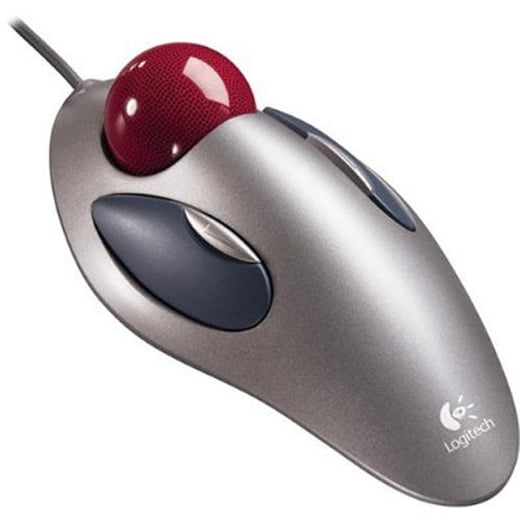 The Logitech Optical Marble Mouse features an ambidextrous design and a comfortable baby robot head trackball that reduces hand and wrist movement. The ball is also dirt-resistant. According to George Cochrane of Cool Tools, the large left and right buttons are “situated directly under your thumb and ring finger”, while the other tiny buttons are programmable, but I think they’re not easy to reach. Then again it’s only $19! 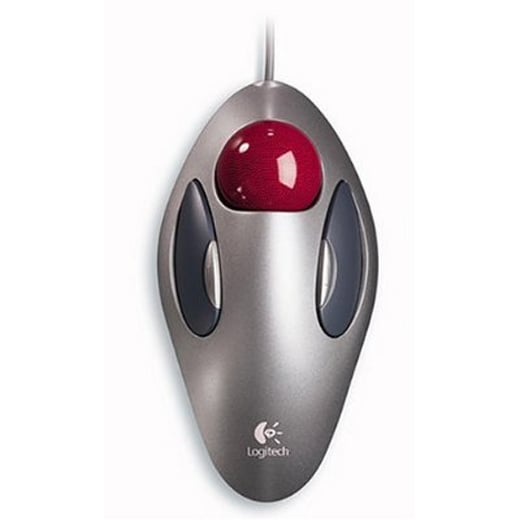 You can buy the Marble Mouse at Amazon. But make sure to look at the price of the trackball, because Amazon is also offering a “newer” Logitech Marble Mouse that looks exactly the same and has the exact same functions as the $19 Marble Mouse, except that it’s $31.47. Umm… April Fools’?