This diminutive race car from Japan does one thing really well – it drives around in a circle, over and over again. 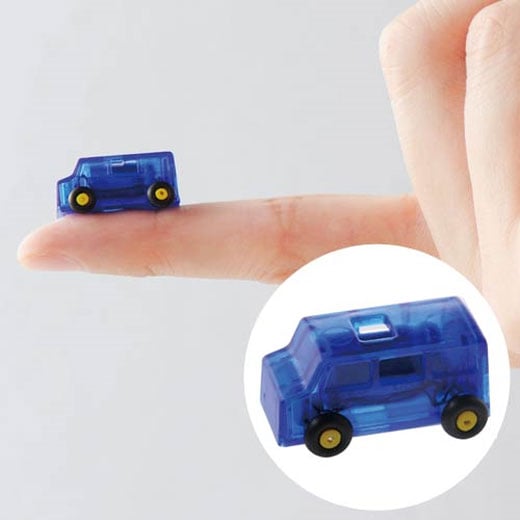 While it’s not quite as exciting as watching hillbillies turning left a NASCAR race (sarcasm), at least you get a front-row seat to this tiny little race whenever you want. 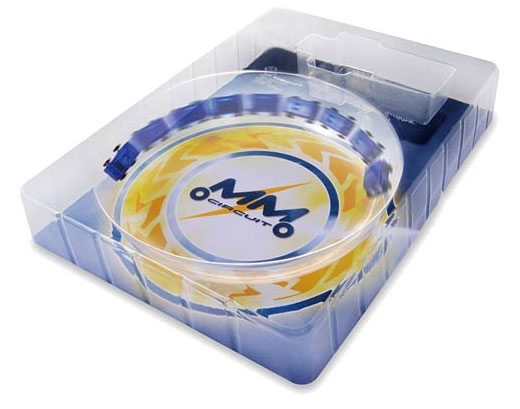 Just load the Gakken MM Circuit race car into its special wheel-revving charger for 5 seconds, then drop it into the bowl-shaped racetrack and it spins round-and-round (like a record baby, right round, round, round) at a breakneck pace of 0.6 seconds per lap. It’s also adept at tooling around a deep serving dish or a goldfish bowl if you happen to have one lying around. 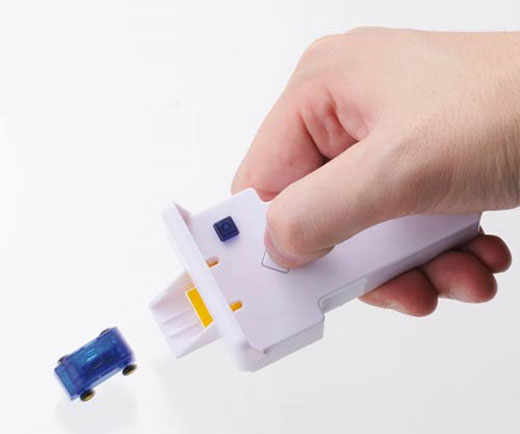 The teensy little car measures in at just 2.5cm long (less than an inch) and weighs less than 3 grams, so be careful not to lose it. And definitely don’t let the cat eat it.

Here’s a brief video of the racer in action in case you don’t have enough of an imagination to visualize what a tiny car spinning around in circles might look like:

You can grab the MM Circuit racer, including charger and race track for $53 (USD) over at the Japan Trend Shop. If you happen to live in Japan, you can score one for less than half the price (¥2280 / $23 USD) direct from Gakken.