There’s just something about the iconic Game Boy that makes people want to give it a face, thus turning the system into a lovable character. The latest examples may not be quite as expressive as the last personable Game Boy plushies seen around these parts, but they do have something going for them: legs. 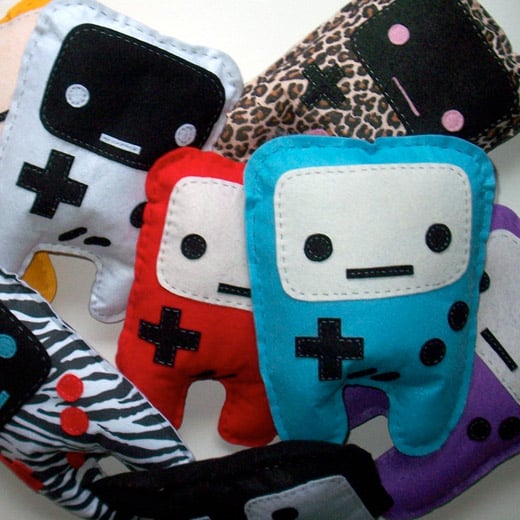 If you’re not careful, these stuffed cuties will run off without you. You’ve gotta treat your Game Boy right! They have something else that isn’t quite as much fun, too: a bigger price tag. But at 30cm tall and $35, these fully-customizable felt plushies aren’t a bad deal for those who would rather buy than sew. 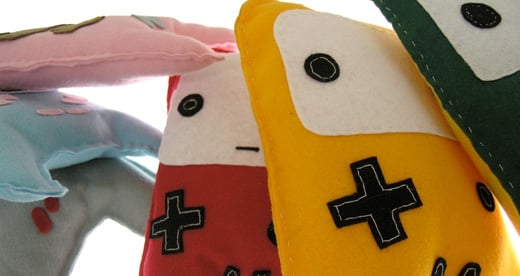 You can check them out at Etsy, where seller cloudsparrow has loads of colorful samples for inspiration.

[cloudsparrow at Etsy via Offworld]