Japanese director Takashi Shimizu, the man behind the series Ju-on (The Grudge), has turned to the Nintendo Wii as his next vehicle for pursuit of the franchise. In the recent Famitsu, he revealed a game tentatively titled Feel that is based on The Grudge. 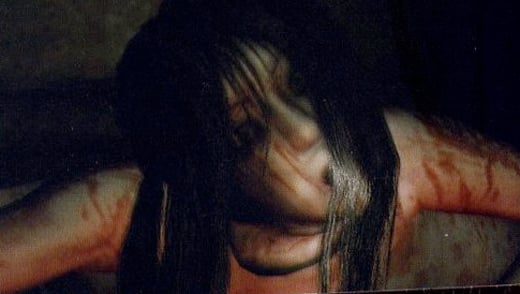 Feel seems to capture the particular brand of Japanese horror quite well, from the brief look offered in the magazine. Expect creaky, crackling necks and vengeful ghosts, but this time, instead of simply watching, you’ll have an opportunity to scramble around your living room waving a Wii remote in panic. Fun!

Of course, this may all be elementary for U.S. gamers; with Nintendo apparently standing on some other horror game releases in the North American market, I won’t count on this until it’s announced for localization. It’s probably more likely than Fatal Frame was, but… hey, I thought Fatal Frame was a pretty big deal in its own right. Apparently it’s not, however. Is The Grudge, and hence, Feel? We’ll see.