The neo-modern design of this BrionVega desktop radio harkens back to a sixties’ Italian design aesthetic. Maybe that’s because it’s actually based on a radio the company actually made back in 1965 in Italy. 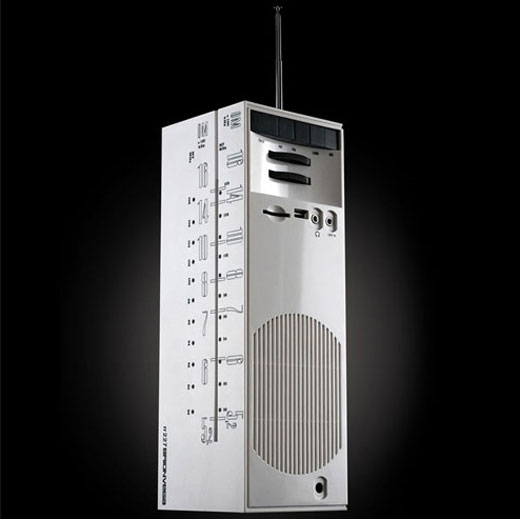 BrionVega’s RR227 is a modern-day update of Marco Zanuso and Richard Sapper’s classic RR127 radio, which they created over 44 years ago. The updated model comes with AM and FM radio tuners, and the ability to play MP3 or WMA digital audio files. Just drop an SD card into the slot and connect your computer via USB to load it up with your tunes. There’s also an AUX jack for connecting your iPod or other media player too. 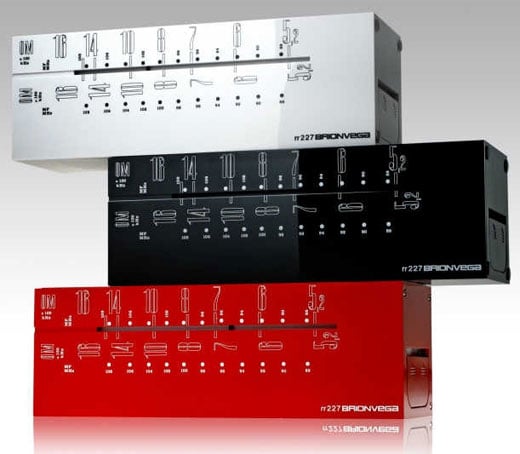 The RR227 features a unique design that lets you place it either horizontally or vertically and still make sense out of the tuning dial. The radio comes in white, black or red ABS plastic, making it both lightweight and sturdy. Sound is provided by a 3-watt amp, and there’s a headphone jack for listening to the radio in seclusion. While the radio comes with an AC power pack that probably won’t work in the U.S. without an adapter, you’ll be happy to know it runs on batteries too. 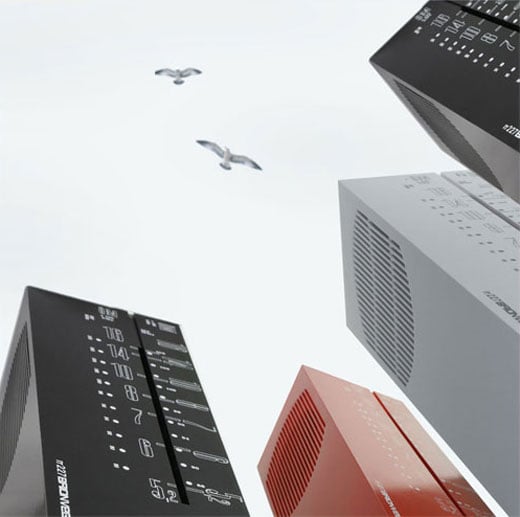