Want to know who keeps on stealing your drink from the office fridge? The drink that you so clearly labeled with your full name along with a fingerprint of your right thumb to eliminate all ambiguity as to the ownership of said drink? You could either ask each and everyone of your co-workers, or you could spy on them. The former is tedious and has a low chance of success, whereas the latter can be easy and fun, thanks to gadgets like this portable hidden camera stick. 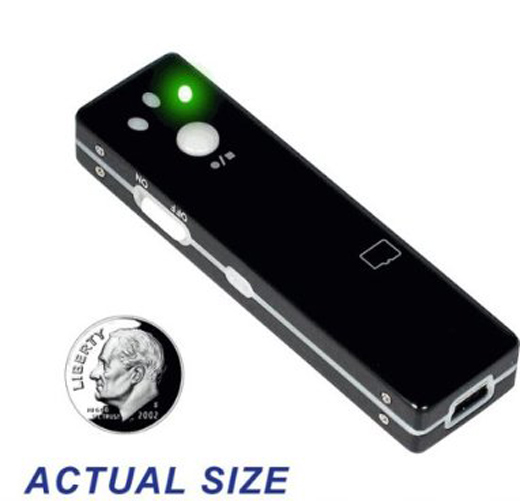 The camera is about the size of a stick of chewing gum so you can easily hide it. It can capture still images, audio and video with a (ultra-grainy) resolution of 352 x 288, and it adds a time & date stamp to the video or image it takes. It has 2 GB of memory built-in, which can be augmented by a mini SD card. You can transfer the data from the camera to a computer via USB. 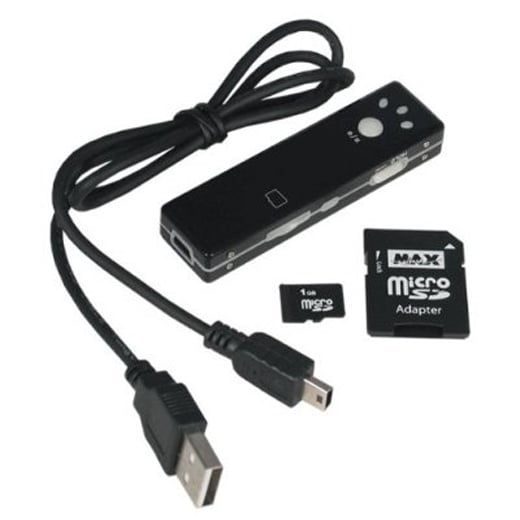 The camera works for up to 2 hours, enough time for you to catch the drink thief. Connecting it to a computer via USB also recharges it. The camera sells for $38 USD at Amazon.