Time Writing Machine: by the Time You Know What Time It is, Another Minute has Passed

This amazing mechanical gizmo is actually a very complex timepiece that tells time not with hands, LEDs or LCDs, but by actually writing the time on a piece of paper. 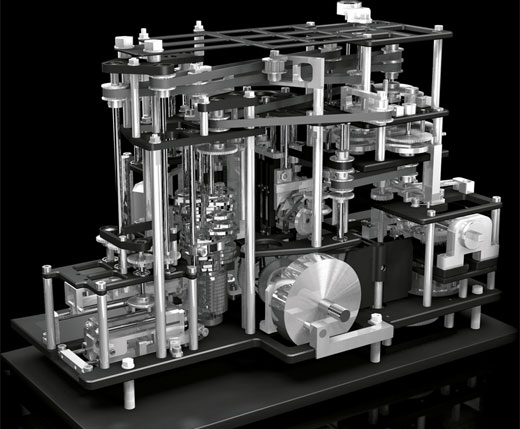 Created by the horological artisans of Switzerland’s Jaquet Droz, this analog clock is a true thing of wonder. La Machine à Ecrire le Temps (The Machine that Writes the Time) took thousands of hours of hand and machine craftsmanship over nearly a decade to build. 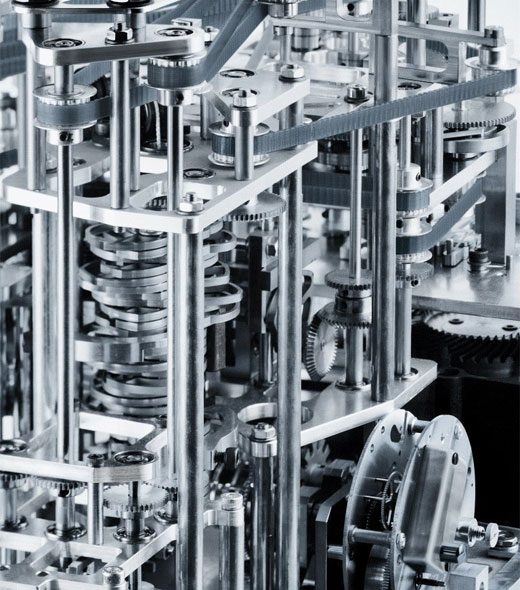 The clock uses over 1200 mechanical components to work its magic including 84 ball bearings, 50 cames and 9 belts. Crafted primarily from metal, the unusual clock is hand-wound and then activated by a single touch. 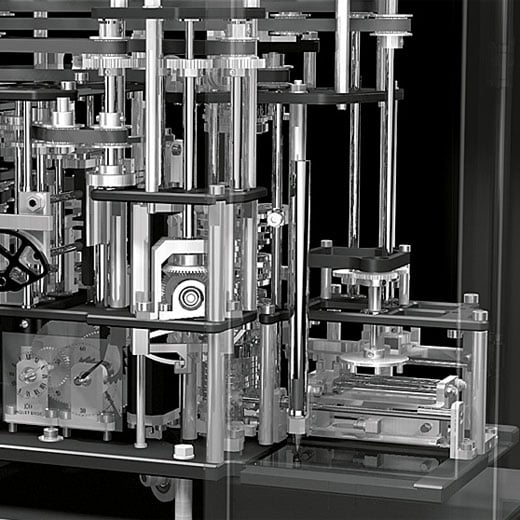 And if you don’t believe how truly amazing this mechanical contraption is, check out this video of the clock in action:

And now that they know how to make one, they’d be happy to create one (of a limited edition of 28) for the low, low price of 400,000 Swiss Francs (appx. $351,000 USD). So mortgage the house, pawn the Bentley, sell some internal organs on the black market, and place your order now.

[Jaquet Droz via BornRich via The Awesomer]