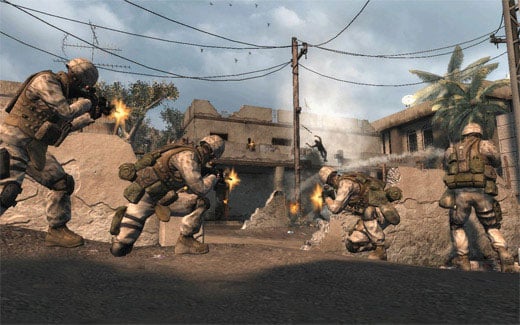 Six Days in Fallujah was an unusual title in several key ways. Not only was it based around real events, but Konami promised an accurate recreation of events in Fallujah, and they were working with Marines who had been there in the streets. But with soldiers from around the world still stationed in Iraq, many felt the battles were simply too recent for treatment in a video game, and the complaints flooded in.

Games about war are certainly nothing new–in fact, there’s a glut of such titles–but games set in the Middle East tend to avoid the types of recreations we say in, say, World War II-themed games. For now, it seems the second Iraq war may be limited to examination in books and movies… unless someone else picks up the game.