Creative has added another PMP to their Zen product line, and they’re calling it the Zen MX. While its specs are as exciting as meditation, it will sell for about a hundred bucks, so it’s a decent option for people who are looking for a PMP on a budget. 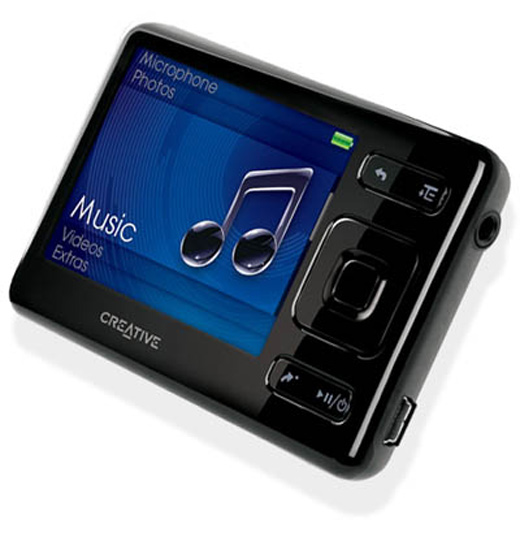 The Zen MX has a 2.5-inch LCD screen at 320 x 240 resolution, an SDHC card slot, an FM radio tuner, and a microphone. It can play various audio and video formats such as mp3, wma, audible 4 at video-CMV. The Zen can playback 30 hours of audio or 5 hours of video between charges. Available in Japan starting on May 5, the Zen MX is priced at $102 (USD) for the 8 GB version and $144 for the 16 GB version. Not bad. Not too good either.