Remember the oh-so-cool Luxeed LED multicolor keyboard? This colorful desktop keyboard is about to get a new update for 2009. 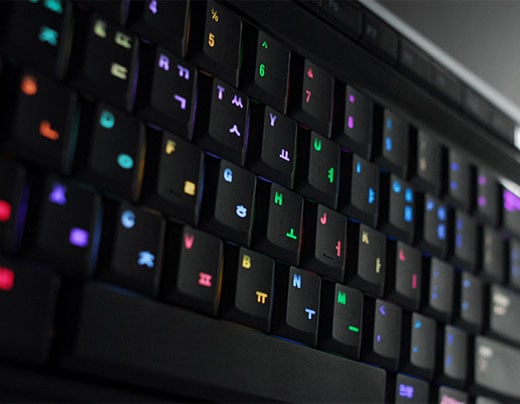 Now Mac and Linux users can get in on the polychromatic action thanks to the new Luxeed U5 keyboard, which improves on the original Luxeed by adding multi-platform support. Now I picked up the original Luxeed over at Think Geek about a year ago, and am still enjoying my colorful keyboard every day. I’ve actually programmed a bunch of color patterns to suit my mood or the current season. Purple, green and gold for Mardi Gras, all red when I’m feeling mad, pure white when I actually want to read the keys. 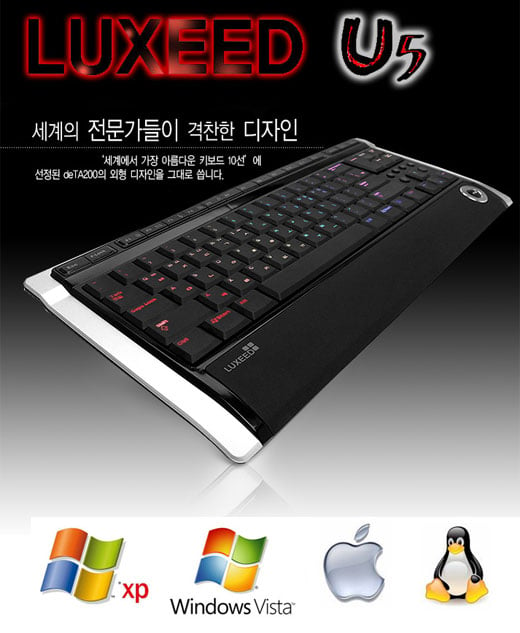 The Luxeed L5 also makes changes to the LED system to reduce ghosting (this was a relatively minor issue with the original Luxeed, IMHO). They’ve also added a firmware updater utility and improved the overall responsiveness of the keys. Hopefully they’ll fix some of the issues with occasionally sticky keys too. Or maybe that’s just because of the crumbs I’ve dropped between my keys during lunchtime. But does it really matter anyway? You’re not buying one of these because it’s the most responsive keyboard out there. It’s all about the bright candy-like colors. And while I don’t have any video of the new keyboard in action yet, the original footage never gets old:

How Matchsticks are Made