Trend Micro Offers Web Security for Psp and PS3 Browsers, No One Cares.

Anyone who owns an internet-capable device knows that browsing without a keyboard or a good keyboard interface is a pain in the ass. As a PSP and PS3 owner, I can say that that is the case with both systems, not to mention the pathetic, slow-ass connection on the PSP. But if there’s anyone out there that uses the built-in browser on Sony’s gaming platforms, then you might want to purchase Trend Micro’s web security packages.

The service “offers protection against internet crime such as fraudulent acquisition of passwords by detecting malicious or fraudulent sites.” According to Amy-Mae Elliott of Pocket-lint, the PS3 service will be pay-per-use, while the PSP service is free until July, when charging rates will be specified. Or when Trend Micro finally realizes the futility of the exercise and pulls the plug on the thing altogether. 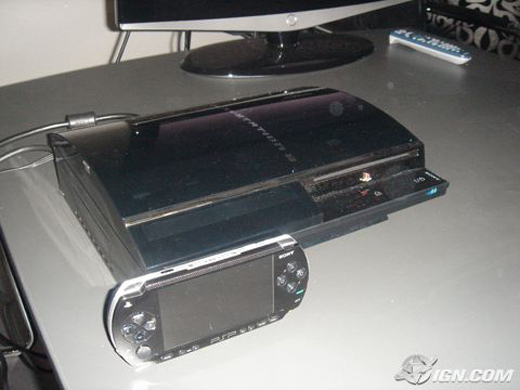 The PS3 service costs £14.95 ($22.25 USD) for PS3 protection or £26.95 ($40.12 USD) for the bundle of the two products. That’s quite pricey; shouldn’t Sony subsidize this and market it as a selling point? Okay maybe I’m just biased and there’s a market for this after all; otherwise the service wouldn’t be offered in the first place. Right? Anyone?