Console X-Rays: How to Get Inside Your Video Game System Without Voiding the Warranty

If you’re a tinkerer like me, you’ve probably cracked the case open on at least a few of your electronic gadgets to see what they look like on the inside. But I bet you’ve never seen the guts of your video game console quite like this. 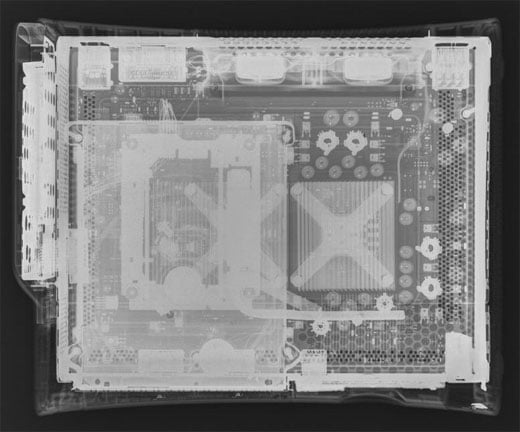 It’s pretty obvious that’s an Xbox 360, but see if you can identify them all: 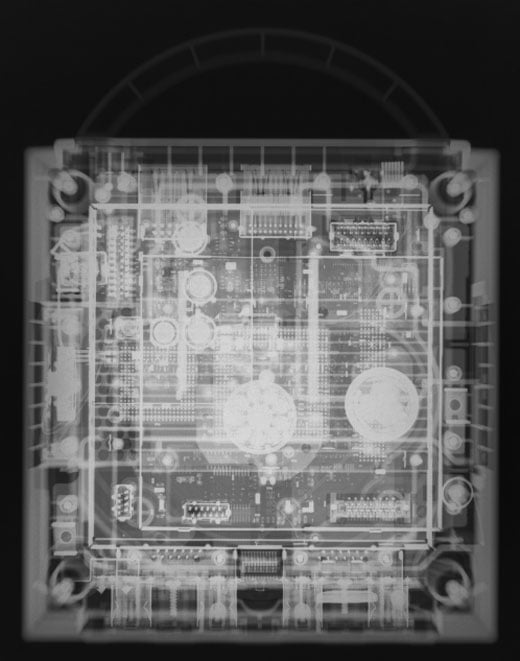 I’ll give you a clue. Look at the faint curved handle at the top. Yep, that’s a Gamecube. 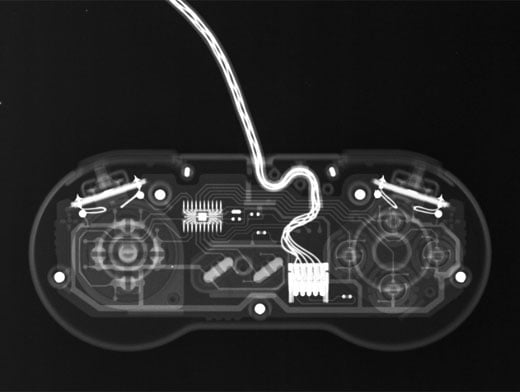 Hmm, is that an NES or an SNES controller? You’ve got 2 seconds… 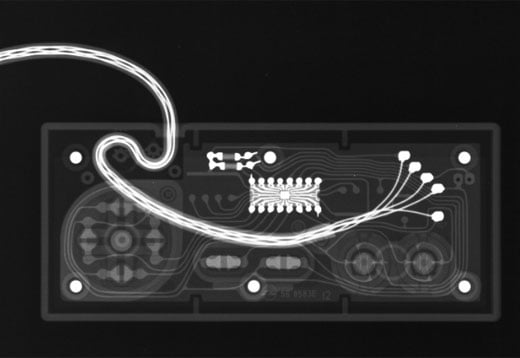 It amazes me how absolute empty the Atari 2600 case was compared to today’s consoles. Imagine how much better the graphics would have been if they’d actually filled the box with circuitry. 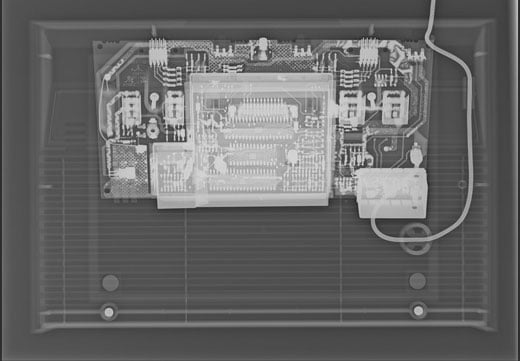 Contrast that to the jam-packed Sony PS3. There’s definitely not much room to wiggle inside that case: 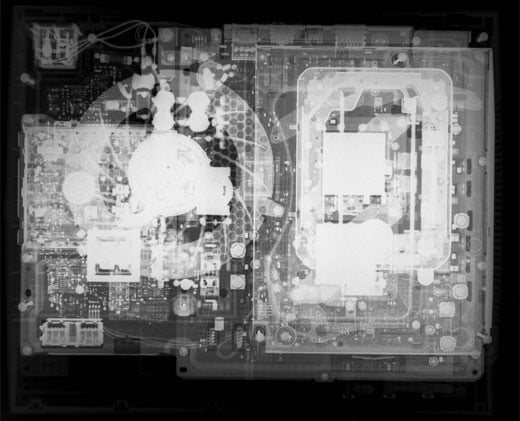 This one is pretty self-evident. But is it a DS Lite, DS Phat or a DSi? And where are the cracked plastic hinges? Oh, they’re on my DS Lite. 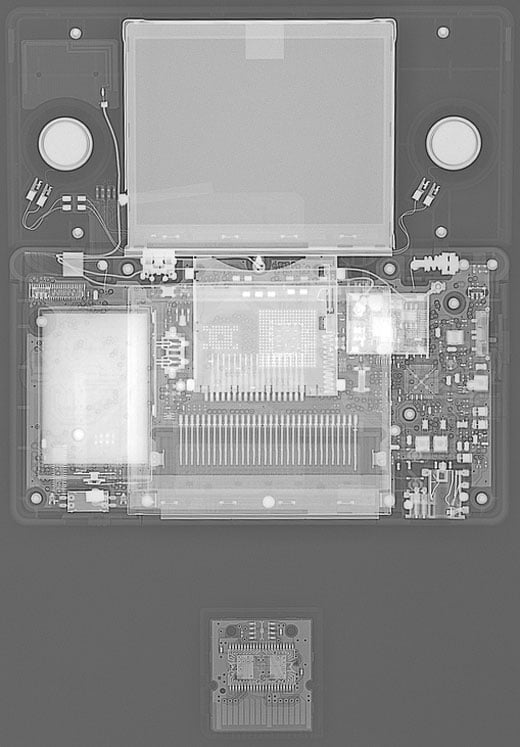 I’m assuming that the guy who took these photos works as a radiologist, or maybe in airport security. Or maybe he’s just got X-ray vision and cameras implanted in his eyeballs. Yeah, I like that idea best. 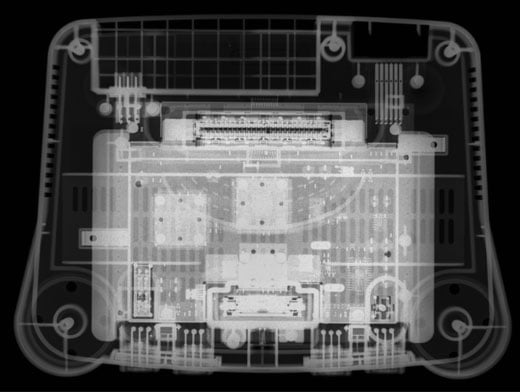 I’ll leave the rest of the images up to you to figure out. 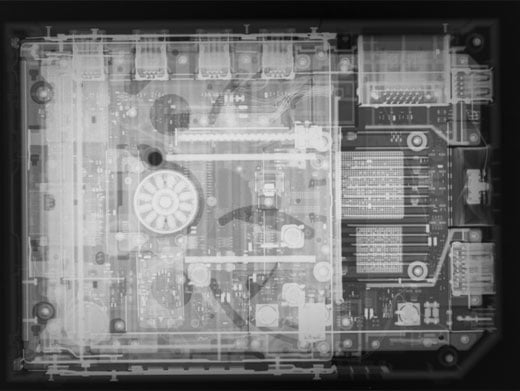 I’ll give you a hint. This is NOT a transistor radio or an 8-track player – or is it? 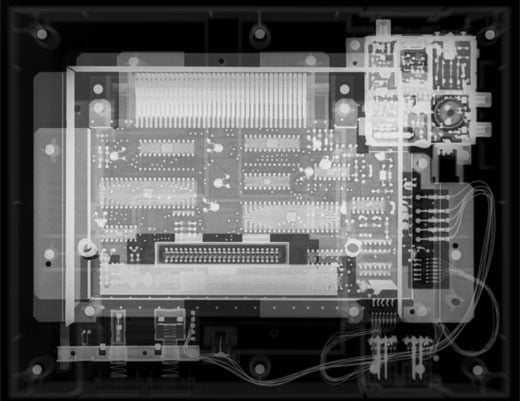 All I know is that this guy definitely isn’t a SEGA fan. 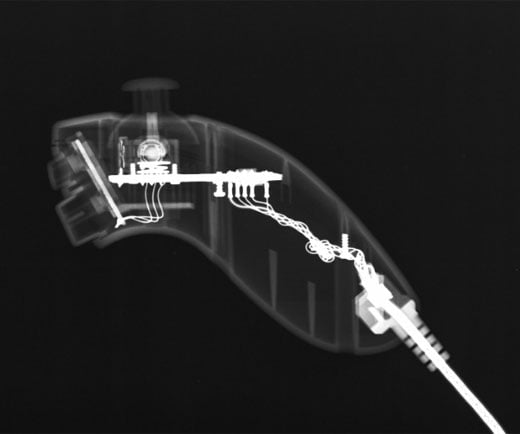 You can check out the complete X-Ray fun gallery over on Reintji’s Flickr album.