The Sky Crawlers: the Most Beautiful Wii Game You’Ve Probably Never Heard of

The Sky Crawlers should be beautiful–the combination of Production I.G.’s visuals from the animated film and the Ace Combat team from Namco Bandai should be a home run every time. The problem isn’t the Wii game’s beauty, but the simple reality that, at first, there seemed to be no reason to release it outside of Japan. But late last year, The Sky Crawlers film was optioned for English-language release… but there was no word on a localization for the game. 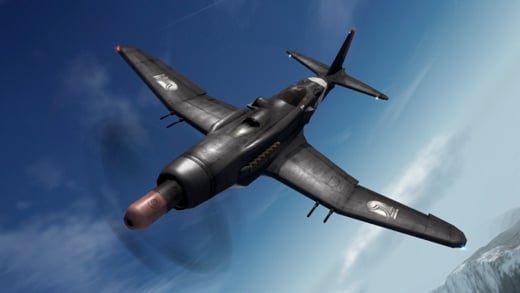 Now, however, we’ve finally heard a whisper of localization. Listings have suddenly turned up with several Australian retailers, so this is a rumor with legs. Will new publisher Atari bring the game to the United States? With the film releasing this month in the U.S. on DVD, it would be a good time to do so… and it would also be a major stealth release, considering there hasn’t been a whisper until now. 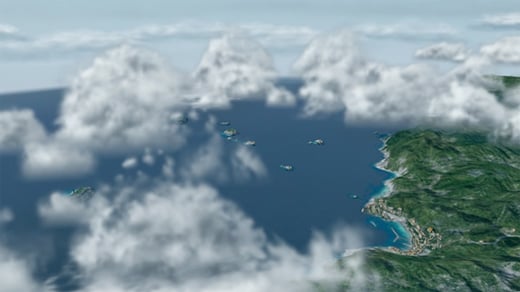 Seems like a waste of a beautiful game, if so. If you’re into flight games, it’s worth keeping an ear to the ground on this one. An English-language release would be well worth checking out.