It has to be tough to pick just one game to represent everything about a platform, but in a sense, that’s what you’re doing when you customize a gaming console. When it comes to the Xbox (original or 360), though, whether or not you like Halo, you’ve got to admit it’s certainly a flagship franchise for the console.

And Master Chief makes for one badass 360, too. 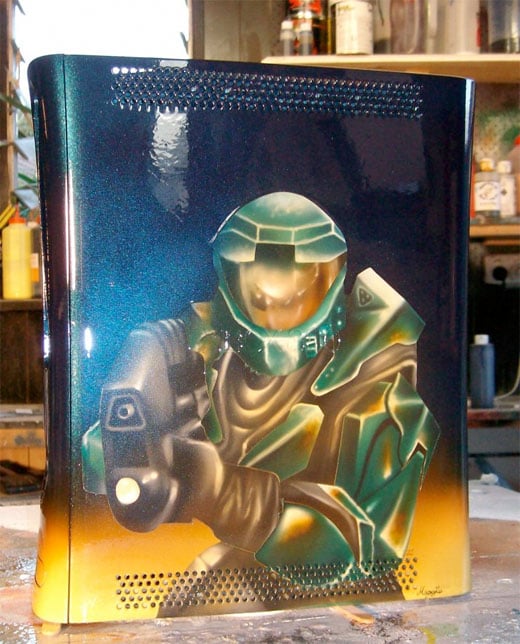 deviantARTist magaggie has done tons of airbrushed consoles, as well as other projects (including shoes!), and this Halo 3 Xbox 360 is just the latest. This Metal Gear Solid 4 PS3 faceplate looks pretty awesome, too. 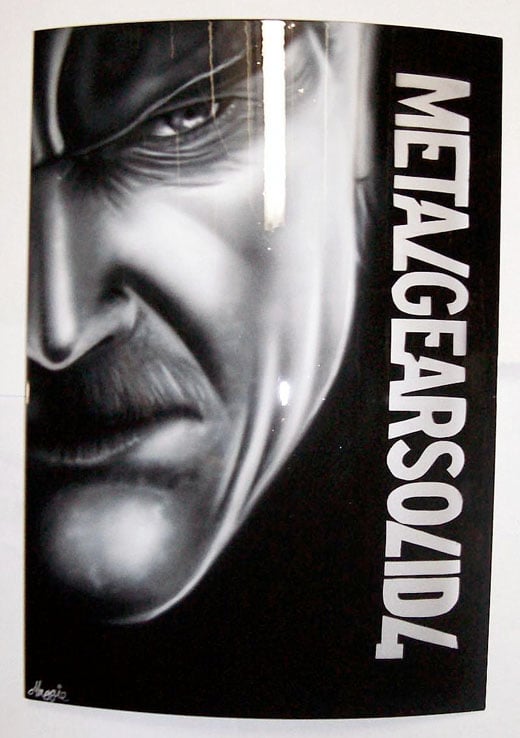 But it looks like Old Snake is all done in matte. Master Chief? He’s got the power of pearl.