Atari Jaguar Gets New Game: is It Still April 1st?

Developers Force Design recently announced that pre-orders are now available for their video game Mad Bodies, a game for the Atari Jaguar. That’s right, the very same Atari Jaguar that’s been out of production since 1996. Madness. 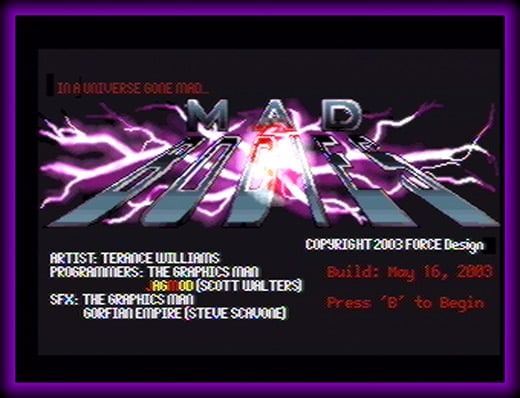 Before you get up to check your calendars or the stability of the fabric of our existence, may I remind you that the Jaguar has a dedicated homebrew community , so this news isn’t as insane as it sounds. What’s that? Just a moment — we have just received breaking news folks: this news is definitely as insane as it sounds: Force Design worked on the game for 8 whole years. Eight years. As in from Pentium III to Quad Core eight years. For an Atari Jaguar game. My god. 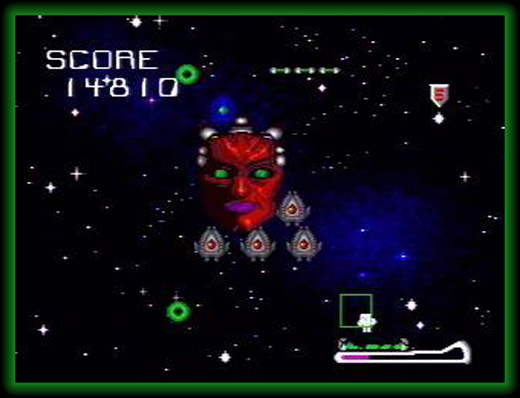 And in case you’re still unsure if the guys at Force Design do indeed snort Kool Aid crystals, here’s the tagline for their game: “… the game for the Atari Jaguar that will always get some bodies mad. It wouldn’t be MADBODIES™ if nobodies get mad!” I guess not, Force Design; I guess not.

Oh and the game is priced at $80 USD. So yeah. It’s the sweetest of deals; the only thing sweeter would be Duke Nukem Forever. Go to the Force Design’s website and pre-order it, then go to eBay and look for the damn console.