Next iPhone to have Built-in Magnetometer: Yay for Miners and Geologists. Yay.

The folks at The Boy Genius Report have a couple of screens from an iPhone debugging menu, and their Apple insider is telling them that the evidence points to a built-in magnetometer for the next hardware revision of the wildly successful device. 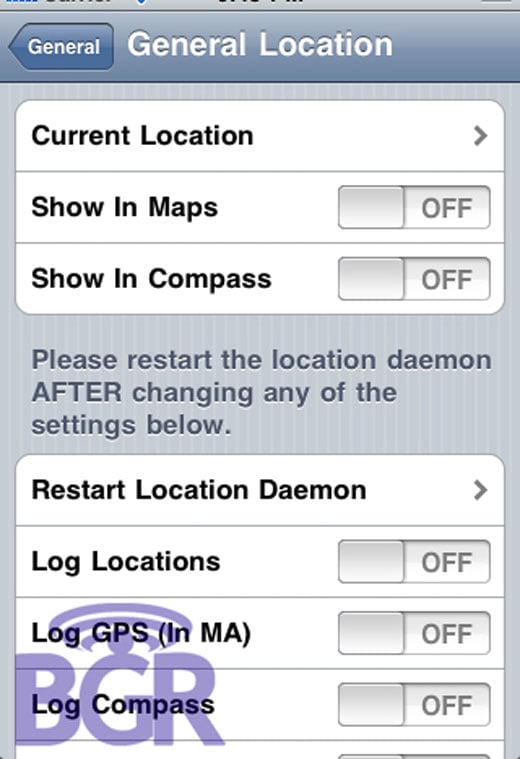 As we all know, a magnetometer tells you how close you are to Magneto. What? It doesn’t — It’s for what? The strength and direction of a magnetic field? Why, that’s even better! It’s exactly what nobody’s been asking for. 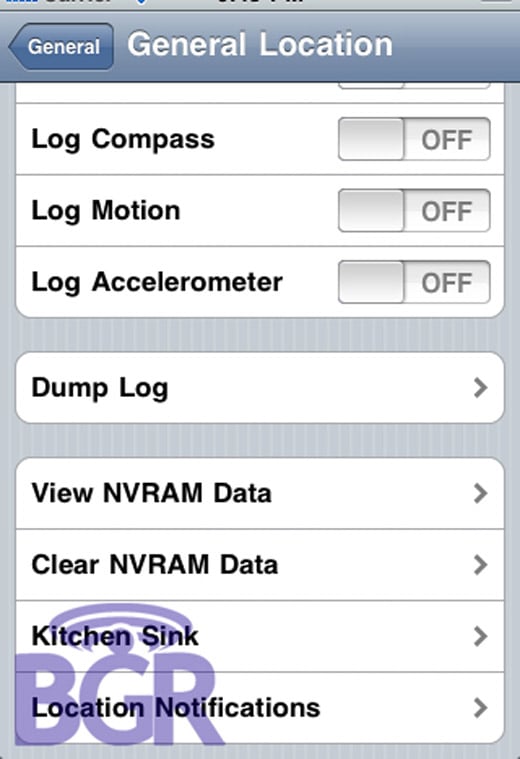 But I guess giving people what they want – such as a better camera, or support for Flash – is the concept of inferior minds. Perhaps real geniuses give people something they didn’t know they want. Or perhaps Apple saw that no one is catering to the needs of the stylish and tech-savvy miners, geologists and archeologists, people who want a magnetometer and twenty seven fart apps in one awesome package. What vision; what foresight.