Freaky news from Texas: apparently, fire ants are becoming a problem in the Lone Star State, so they’re importing phorid flies to deal with the problem. Pshaw, what can puny flies do against ants, you must be saying. Pshaw. Well pshaw on this report from UPI: “The phorid flies effectively turn fire ants into zombies, the Fort Worth (Texas) Star-Telegram reported Tuesday. The egg that hatches in a fire ant produces a maggot that eats the ant’s brain…” Awesome. It’s Ants vs. Phoridae, and we’ve got some nasty photos of the ongoing insect war: 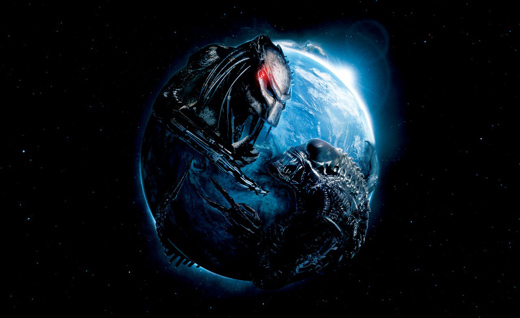 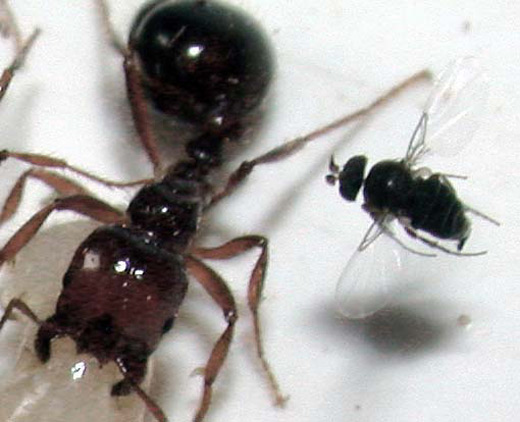 That’s a fire ant on the left, looking just fine and fiery, ready to bite your little toe off. And here’s what could happen after the phorid fly’s Brain Buster attack: (via USDA-SABCL) 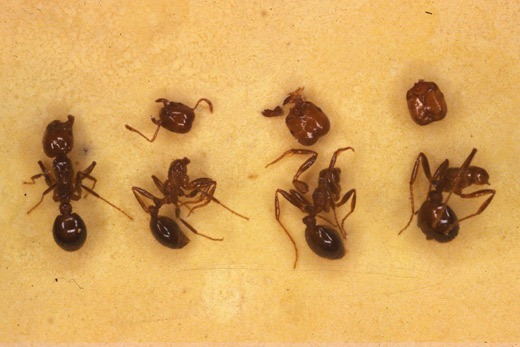 Ouch. Rob Plowes of the University of Texas summarizes the epic battle thusly: “…as the maggot eats a fire ant’s brain the ant begins to rove around mindlessly. After about two weeks, the ant’s head falls off, allowing the fly to emerge, seeking another fire ant to begin the cycle again.” The plan won’t eradicate the ants totally, just control the annoying ant’s population. And that’s good, because 20th Century Fox just got a hold of representatives from the warring insects and signed them on for a trilogy.