Thumb Callouses Are So Over: Super Mario Bros Controlled With Music

I love Mario, but even I have to admit that the old school games are, well, old. I’ve played ’em a million times, and even though Super Mario Bros is a classic, it’s always fun to spice it up a little. I just never thought I’d see a musically-driven Mario Bros. 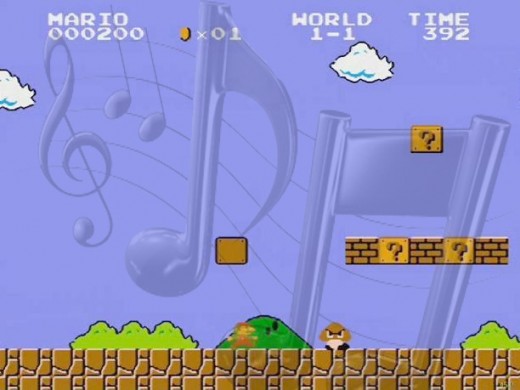 You read that right–this Super Mario Bros shuns the traditional controller and instead relies on music (clapping, drumming, singing) to get to that other castle. Artists Marc Sciglimpaglia and Phoenix Toews, the minds behind this remix, used “nin.reflux” software to hack the ROM in order to produce the effect.

And lo! There is even a video. Super Mario Hero-Band? I’d try it.