The guitar controllers that come with Guitar Hero or Rock Band games are made of plastic and have a cheap feel. Then again they were probably made like that so you – and your kids – can jump around with it with ease. But what about the prodigies who post videos of themselves online, exhibiting their perfectly shredded Through the Fire & Flames on Insanely Extreme Expert Royale with Cheese? Where is the guitar worthy of their insane button-pushing abilities? Fret not, Logitech’s guitar controller is here. 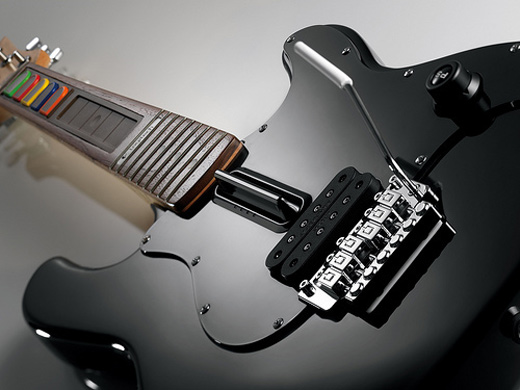 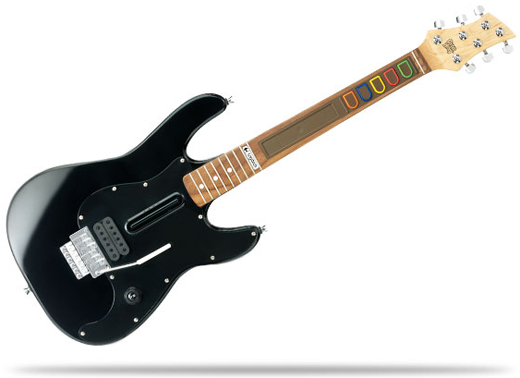 Logitech’s axe isn’t for everyone, that’s for sure. No, I’m not saying you need to have mad skills to be worthy of it. because what you need is $200 USD. At this point may I just say that you can get a real guitar – a no frills, basic electric guitar, but still – for less than that. But if you must have this controller, you can pre-order it now at Logitech’s website.