One of the most critically acclaimed games of the last year, Braid, is getting new life in the form of a Mac release. The layered platformer was released initially last fall atop a wave of hype–and most believe Braid delivered. 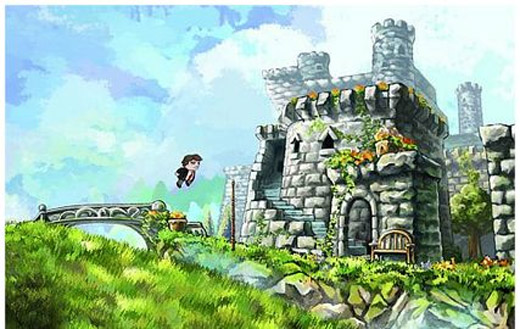 Braid sounds simple: move through some levels, rescue a princess, save the day. It’s an old formula. But this beautiful (though short) game combines luscious visuals, tight gameplay, and a story that just might knock your socks right off (in a subtle, sneaky sort of way).

At $14.95, Braid is a steal for Mac owners, and there’s even a demo for the careful consumers out there.