Bring out your Victorian costumes and steam-powered, brass-colored…stuff: Destructoid are giving away a steampunk PC with specs as awesome as it looks. All they’re asking for in return is a video, photo or art installation of yourself with a steampunk theme. 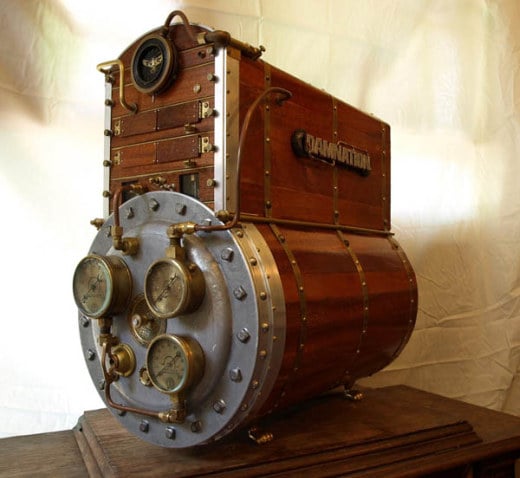 The PC was made by steampunk artist Jake Hildebrandt to promote the release of the PC video game Damnation. It’s equipped with an Intel Core i7 965 CPU, 12 gigs of DDR3 RAM, an X57 chipset motherboard, a Dual Radeon 4870X2 card, and a 1 Terabyte hard drive. It just might be able to play Crysis. 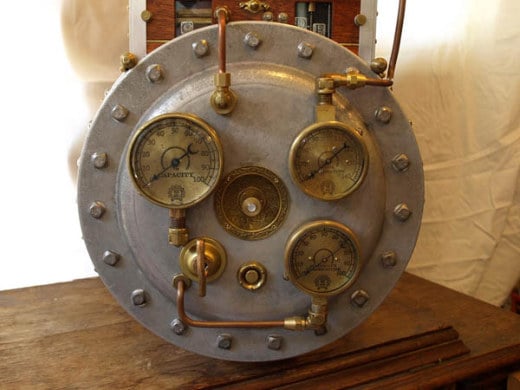 The contest runs until June 19; unfortunately it’s for US/Canadian citizens only. Check out Destructoid for more details.