That’S No SNES Controller: Going Old School for the Xbox 360

Would you sacrifice that second analog stick for an Xbox 360 controller infinitely cooler (probably) than the one you usually use? What if it gave you an advantage? What if it was an Advantage, as in an SNES Advantage? Oh yeah. I bet you’d trade up, too, just like Hifeno did. 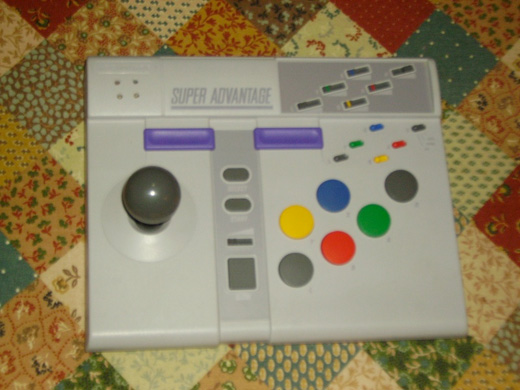 Ah, finally a use for all those buttons. Sometimes it’s good to live in the past… at least, it is if it leads you to cramming good controllers into even better joystick controllers! Hifeno managed to get an Xbox 360’s innards, along with the necessaries from a Play and Charge kit all into the Advantage shell.

So while that second analog stick may be useful sometimes, you’ve gotta be willing to sacrifice for style.