Sony’s stunning safari photo hunt game, Afrika, was left languishing when it came to an English-language release. Sony declined to take the title outside of Asia after it was released last August, but the game has been picked up by Natsume–of Harvest Moon fame–for release in other major markets later this year. Sofa photos, rejoice! 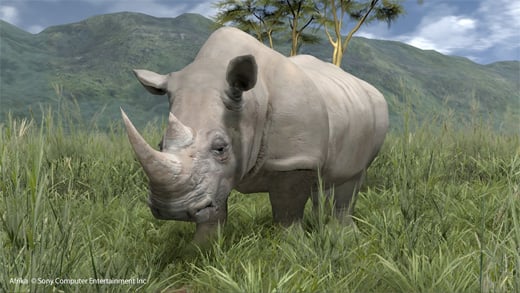 Afrika has frequently been compared to Pokémon Snap and despite the simple gameplay, received positive reviews. The game centers on a photojournalist assigned to–you guessed–capture images of animals in the wild. Throughout, players also unlock facts about the critters they’re shooting. 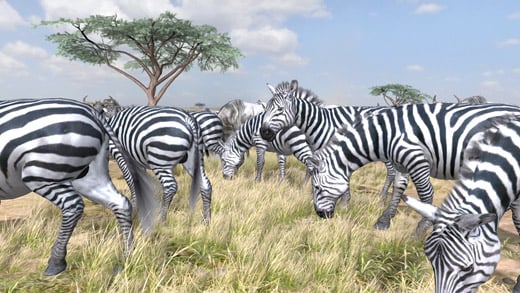 Mostly, though, I think it’s just an excuse to scope out all the pretties.