Tap Your Screen if You’Re Present: iPhone to Take Attendance in Japanese University

If there’s one thing I can say about the Japanese, it’s that they’re weird. Now if there are two things I can say about the Japanese, then I say they’re weird and they’re quick to embrace technology. Case in point: beginning this June, Aoyama Gakuin University in Sagamihara city will be giving iPhones to students and faculty. The iPhone’s easy to use interface and its GPS capability will be used to take the students’ attendance. 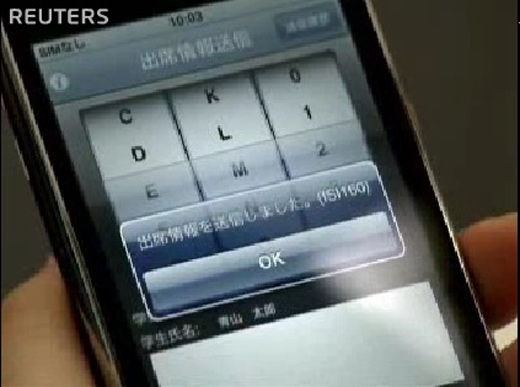 The image above shows the attendance-taking app. As you can see students simply enter a 3-digit alphanumeric code to confirm their presence. The iPhone’s GPS helps verify that the student is actually in school when the code is entered. Awesome.

Of course, the school doesn’t want the device to be reduced to an expensive attendance monitor; they’re looking for ways to integrate the iPhone to foster better teacher-student interaction, like viewing videos of class lectures for reviewing or for absent students. 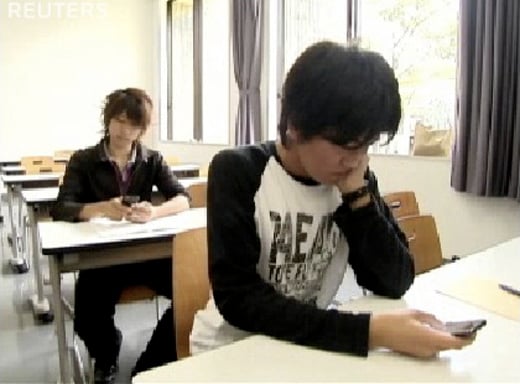 There’s the fear that the GPS-based attendance may lead to privacy issues, but if the response of the people in the video are any indication, there’s a decent chance that Aoyama Gakuin’s high-tech – or is that iTech – system will be emulated by other institutions.