Can you imagine a simple, pixelated game that lasts no more than a few minutes, but still manages to stick with you after you’ve finished? It’s rare when a long, commercial game can produce an emotional response; to see a tiny free game do it the way Judith does is impressive. 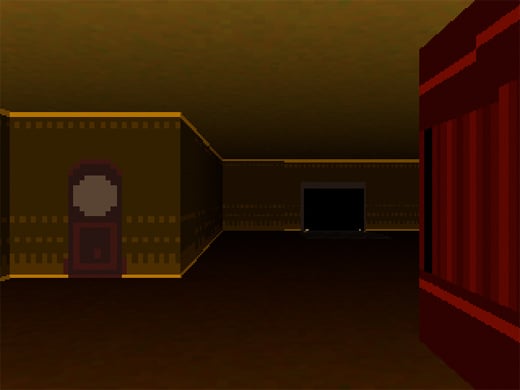 Judith looks like an old DOS adventure game, and it’s only a “game” in the sense that it’s somewhat interactive. The visuals aren’t going to blow you away. The story isn’t literature. But there’s something compelling in the overall package that makes this a worthwhile experience. 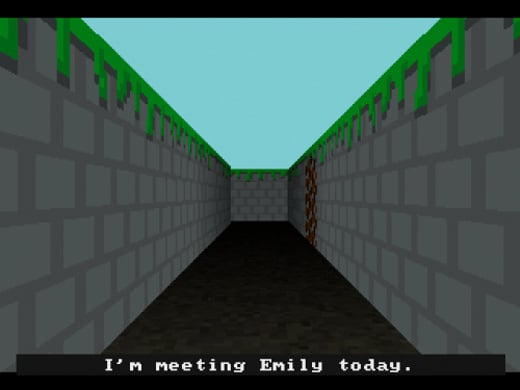 Perhaps best of all is the fact that Judith is available for just about every computer under the sun, so operating system is no excuse.