That’s right folks. Brando – who else – are selling a spy camcorder that looks like a lighter, but the most amazing thing about it is not its disguise but its audio capturing device, something called a “mircophone.” 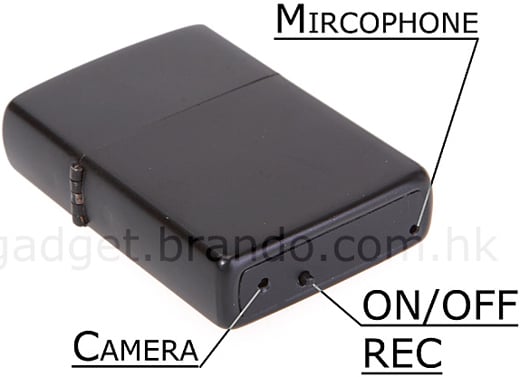 And just to prove to the world that this isn’t just the work of a drunken proofreader, here’s another shot of the spy camcorder with the case removed: 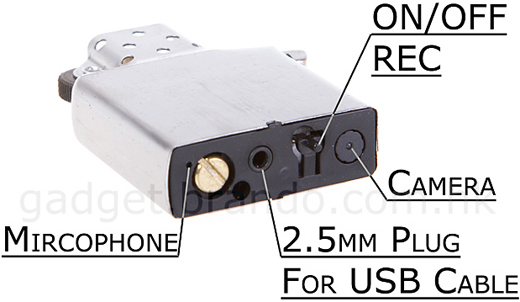 Awesome. I heard that its a transducer, a magical thingamajig that converts sound into electrical signals. Using magic. Why hasn’t anyone thought of this before? Sadly, the mircophones’ companion device is nothing but a plain camera. The camera takes 640×480 video at 16 fps and saves it in .avi format. The camcorder has 2 GB of built-in memory. Boooring. Someone invent a carema. 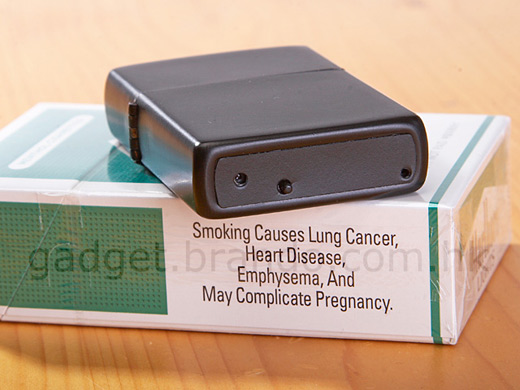 The spy camcorder runs on a rechargeable Li-ion battery. Brando doesn’t mention if the device also functions as an actual lighter; don’t try lighting up while you’re on a stake out or your target might notice you. So be careful, unless you want mircophone technology to fall into the hands of the enemy.