Microsoft today took the wraps off of their new input device for the Xbox 360, known as Project Natal. The new technology does away with traditional controllers and lets player use their full body to interact with video games and the Xbox 360 interface. 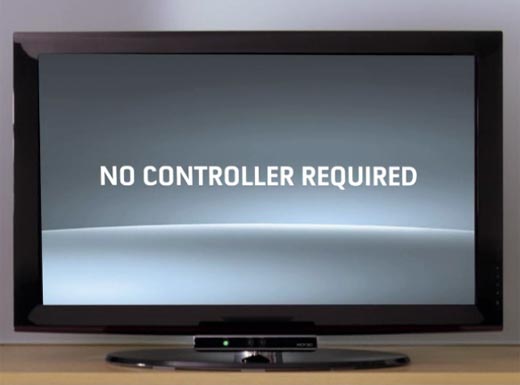 Unlike Nintendo’s Wii-mote, the Project Natal (pronounced “na-tall”) sensor box can detect movements of your entire body, and can also recognize voices. The compact device will mount above or below your television set and has an RGB camera, depth sensor and multi-array microphones to detect movements and voices around your room. 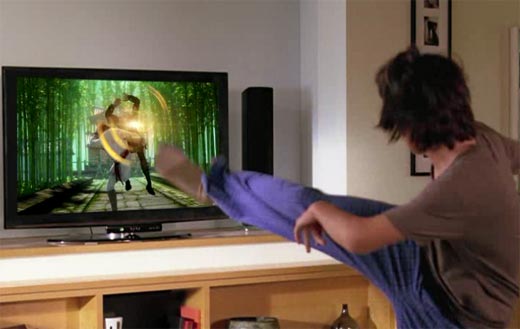 From the looks of Microsoft’s demo footage shown today, the system aims to significantly improve on the basic gesture control found in devices like Sony’s EyeToy. There’s also full gesture control for interactive with menus without the need for a controller.

Project Natal’s cameras can even detect faces and scan objects in real time and inject them directly into the games you’re playing. This concept footage should give you a pretty good idea of where Microsoft wants to go with Natal:

While most of the demo footage shown was for more traditional fare like fighters, racing and sports games, one standout was Peter Molyneux’s “Milo”. 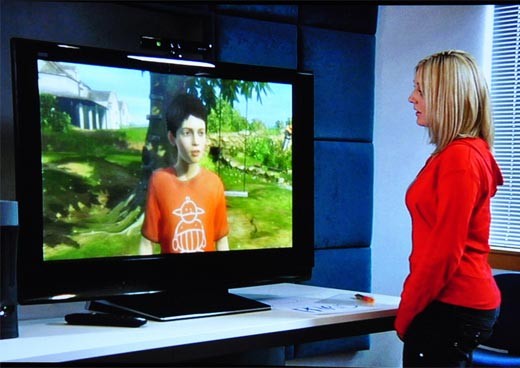 Milo is sort of like a modern-day take on Seaman, but with a boy who can respond to your emotions, voice, facial expressions  and movements.

Cool stuff, but a little bit creepy. We may have officially crossed into the Uncanny Valley. Keep in mind that all of the tech demos and video footage shown at this point are only conceptual, and the features and functionality of the final product could (and probably will) change. 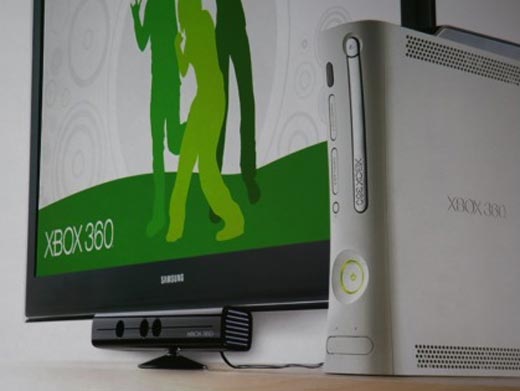 Microsoft hasn’t announced a release target for Project Natal, but if they manage to work out all the kinks, I’m hoping we could see the system as early as the 2009 holiday season. On the other hand, we could be waiting until some time in 2010. Stay tuned for more details.