Miffy is a children’s book character made by Dutch author Dick Bruna in 1955. Although she’s obviously a rabbit, her resemblance to Hello Kitty has made her a hit not just in the Netherlands but in Japan as well. mobiBLU is banking on the support – and money – of Miffy’s fans with the release of their Miffy digital audio player, the A50. 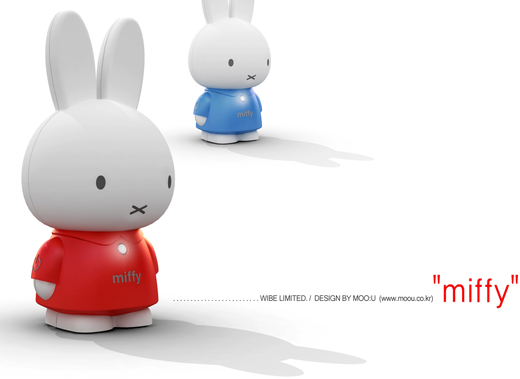 Okay ummm I don’t think Miffy is happy. Probably because that blue Miffy is stalking her. 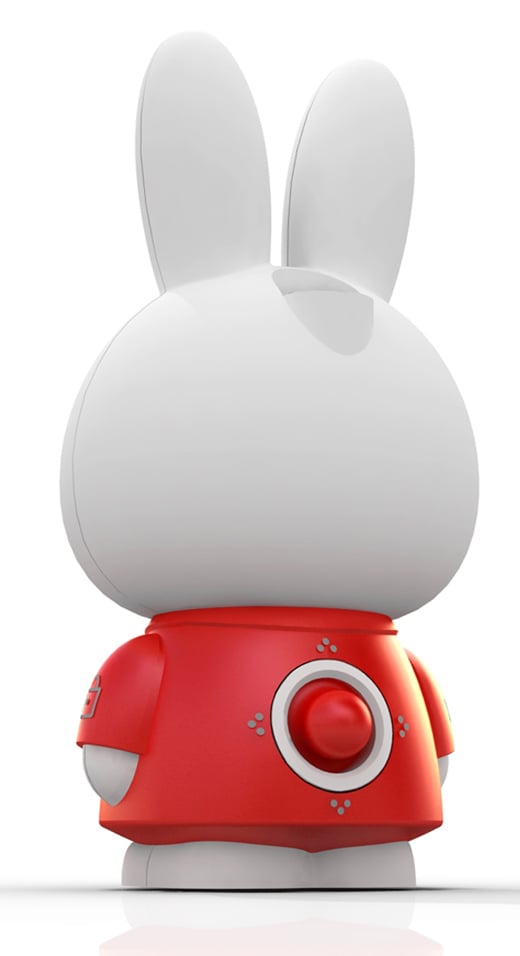 That’s the controls on Miffy’s back. The audio player’s specs are still unavailable at the moment, but I’m pretty sure that Miffy’s fans aren’t concerned about such details. The point is, it’s a Miffy audio player. And look at the awwww-inducing dock! 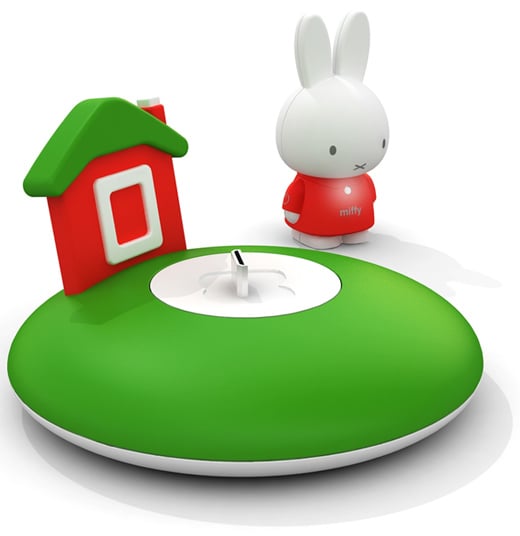 That’s fan service right there. If you’re a Miffy fan or you became one just now, keep an eye on mobiBLU’s website for future news on the A50.