Flickr user recycledgamer refuses to let go of the past, whether it’s past past or recent past. He/She took an iPod mini – a relic from 2004-05 – and gave it a suit of blocky plastic armor, the iconic NES controller from the Golden Age, the ancient Pre-Playstation eras. Okay 1983. 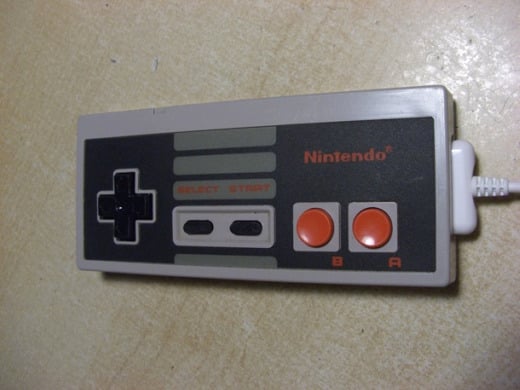 The casemod is a bit “simple”, and by that I mean the iPod mini was just placed inside the controller. I know that’s not really as simple as it sounds, but it would have been nicer if the controller’s buttons were wired to control the iPod. Just saying. 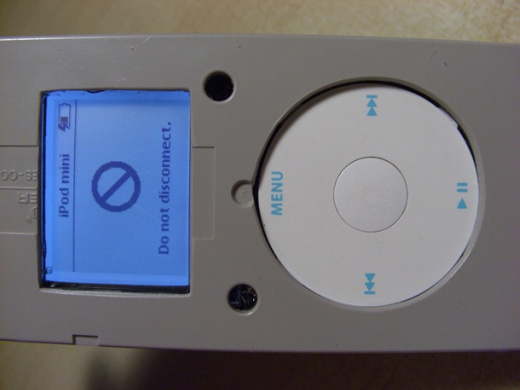 As you can see the screen and scroll wheel face the back of the controller, so as to preserve the buttons in front. So from afar it’s going to seem like recycledgamer just plugged in a pair of earphones into a NES controller. 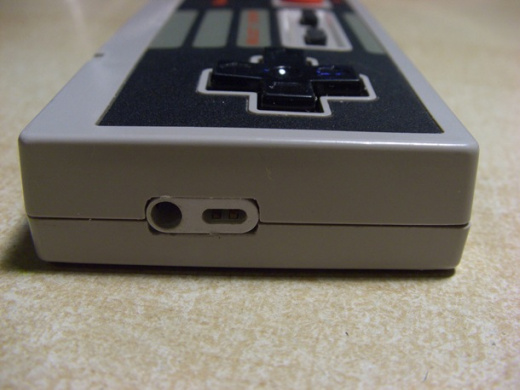 You can look at more shots of the nespod at recycledgamer’s Flickr page.