Sony revealed a lot of things at E3, but a price cut wasn’t one of them. Now I don’t know if this new-old rumor has anything behind it, but Sterne Agee analyst Arvind Bhatia is claiming that “industry sources” are claiming that “a $100 price cut on the PS3 in mid-August, just prior the launch of Madden (8/18) and the start of the back to school shopping season.” Uhuh. Because parents know that kids need a PS3 for school. 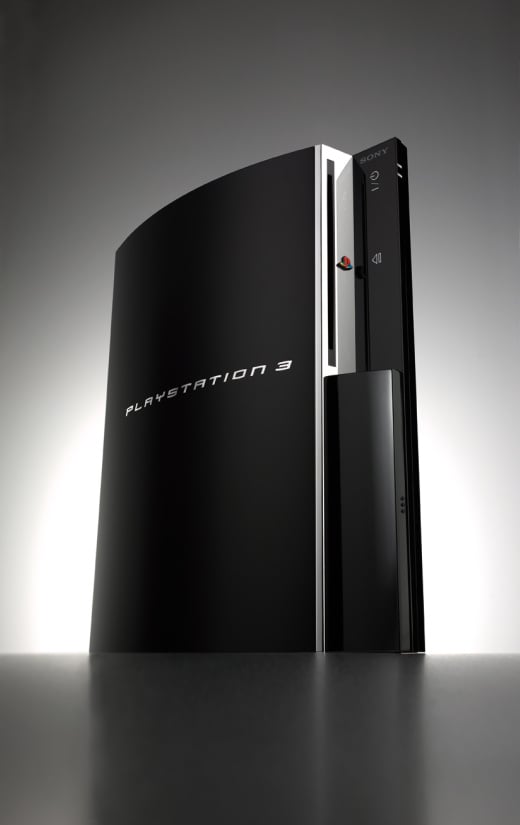 I’ve all but given up hope for a price cut in the near future, but of course if it comes I’ll be happy. I already have a PS3, but a price cut on Sony’s Grill just might force Microsoft to slash prices on their console as well. If that happens, I’ll definitely buy a 360.