First it was gold-plated toilet seats, and now we’ve got the most expensive government-produced weapon in the history of anything being used for grilling burgers. It would be a travesty if it wasn’t the coolest customization ever. 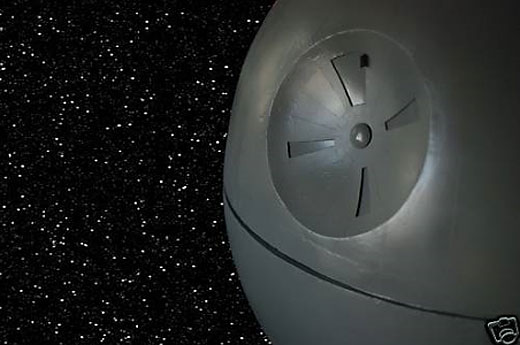 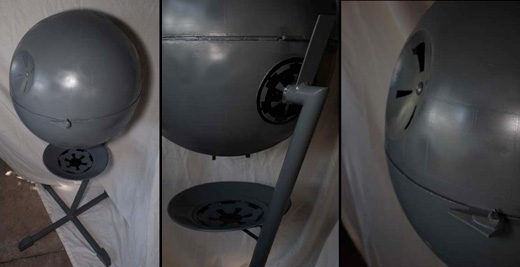 This is what happens when two grills become one: weapons and food production. It’s really convenient. 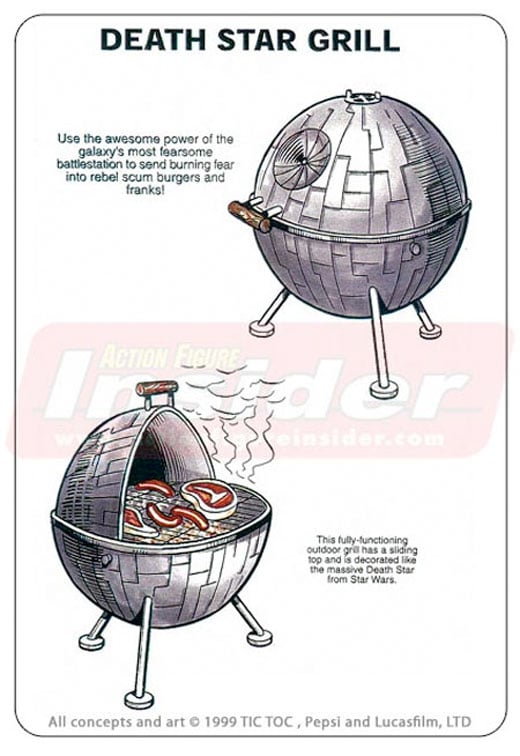 The Death Star grill–also known as the only grill that allows you to yell, “That burger came from the Death Star! That thing’s operational!” at parties–is up for grabs on eBay if you can stomach the massive shipping costs. Right now, bids are running at just over $100, and that’s not yet equal to the cost of shipping. And? The reserve’s not been met, so expect a hefty price tag.

But it’s a Death Star barbecue. Can you fault the guy for demanding an arm with a side of leg?