The guys over at Yanko Design came across this mysterious miniature vehicle called ROCK. 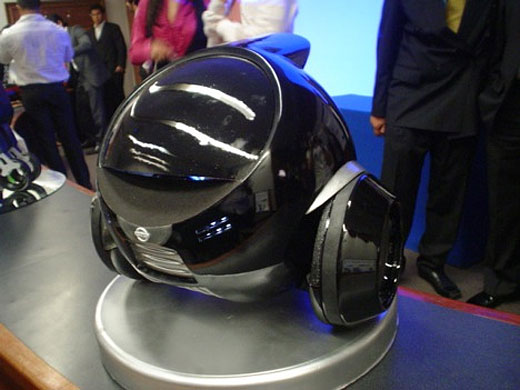 Created by Mexico City industrial designer Alberico J. Camacho, the ROCK dons a tiny Nissan logo, and looks something like an oversize bowling ball on wheels. Or maybe the Dark Helmet that Rick Moranis wore in Spaceballs. 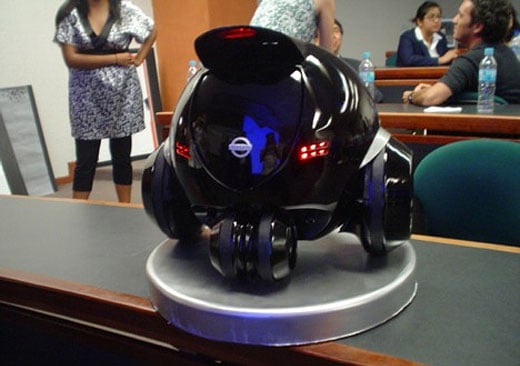 Yanko thinks ROCK might be some kind of interactive music player, something like the Sony Rolly. I’d rather dream big. I say it’s the first generation of vehicles for felines. I bet there are electrodes in there that plug directly into your cat’s tiny brain, which let your orange tabby become a yellow cabbie (see what I did there?). Go, Toonces! 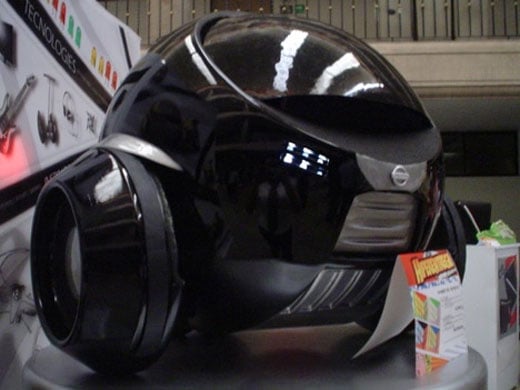 Of course, my all my hopes and dreams of kitty traffic jams were shattered when I stumbled onto Alberico’s portfolio over on Coroflot. Turns out the ROCK isn’t a miniature car at all, but a scale model prototype for a concept car that Camacho worked up for Nissan. 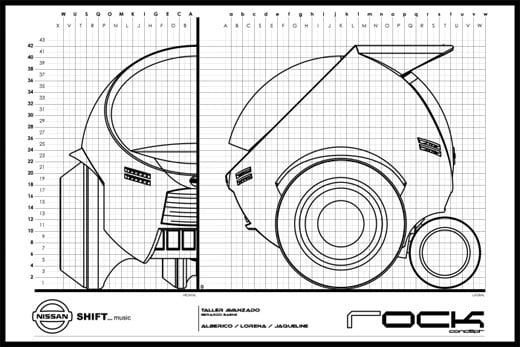 Apparently, the car is designed for the Guitar Hero/Rock Band crowd, and comes complete with a trunk that appears to hold nothing but a guitar. 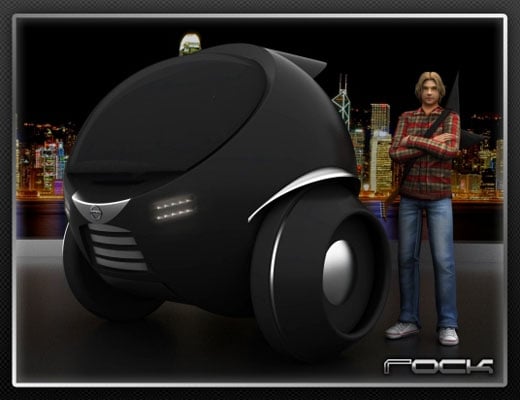 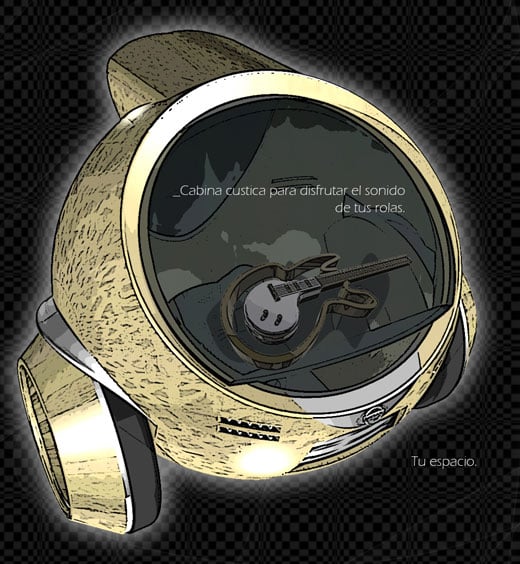 It’s still a pretty cool design, and I like it much better than those squared off “Cube” cars that are rolling off the assembly lines these days. But damn, what will my cat do to get around now?