Morbid Flash Game Really Lives Up to Its Name

Fans of point-and-click games who don’t mind a little pixel-hunting from time to time might be interested in checking out Morbid, the latest from Pastel Games. Morbid is an aptly-named brief adventure in a starkly-drawn landscape plagued by evil. 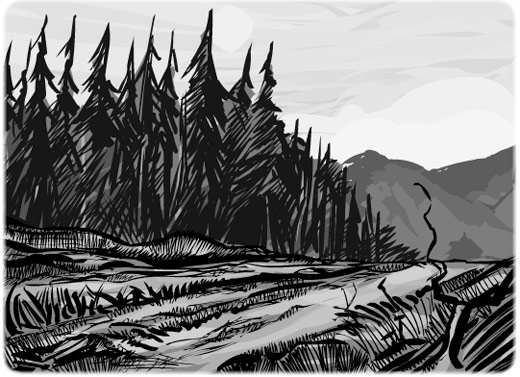 Morbid kicks off with a very dark introduction that invokes plague-infested Europe in times of old, and the black and white art style (with its occasional hint of color) really suits the game’s atmosphere. Odd little touches like this don’t hurt, either: 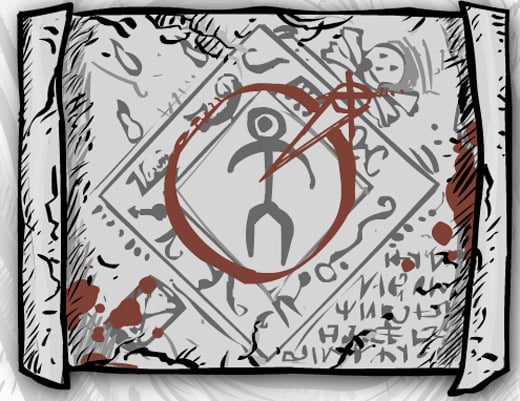 As mysteries go, Morbid isn’t terribly complicated, and the clues aren’t always the best. But it’s a very satisfying short adventure despite a few flaws, and the sound is often a nice touch. It’s worth a try–completing the entire game won’t take long at all.