Tingle Soon to be Back for Another Round [Nintendo]

Along with sporting one of the wackiest titles in gaming history, Freshly-Picked Tingle’s Rosy Rupeeland also has one of the most unusual heroes of all time. It looks like the chubby money-loving man is back for another installment… or will be soon. 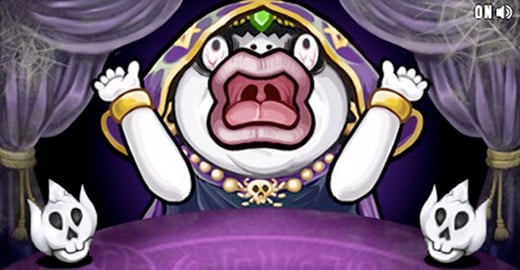 Tingle, a spin-off from The Legend of Zelda series, first appeared in Majora’s Mask for the Nintendo 64. A new Japanese website has turned up, advertising what is likely a new Tingle game, though the details are almost nonexistent (and also, in Japanese). The site does feature a date, however: June 18. It seems likely an announcement will be forthcoming soon.

Tingle’s last outing was never cleared for U.S. release (though it appeared in Europe) and is a cult favorite simply due to the oddity of the character and his game. Can’t wait to see what he might do next!