In an interview with USA Today, Mario creator Shigeru Miyamoto revealed that the upcoming New Super Mario Bros. video game on the Wii will have an optional feature, tentatively called “Demo Play.” I could describe Demo Play using a single word, but instead I’ll let Miyamoto-sama explain: “In New Super Mario Bros. Wii, if a player is experiencing an area of difficulty, this will allow them to clear troubled areas and take over when they’re ready.” Miyamoto also admitted that future Wii games may have the feature as well. As a Penny-Arcade reader, I can’t tell you how comically eerie that news is for me. 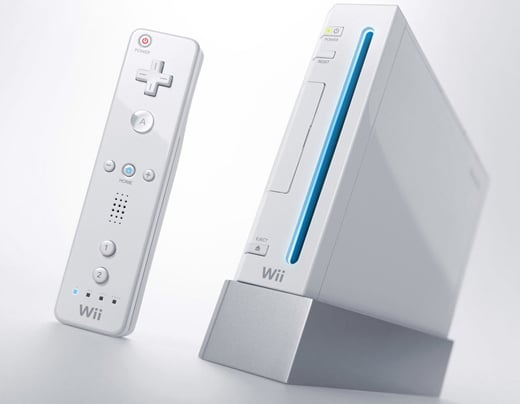 So yes, video games will be able to play for you, but before we react let’s remember a few things. First of all, we don’t know the exact details regarding the feature. Maybe it will only be available for certain games. Maybe a player can only use it a certain number of times per level. Second, it’s a feature, not a requirement. So if we ever come to own a game in the future that has this on it, we can choose when – if ever –  to use it. Third, Progress Quest. Uhuh. This is nothing new.