LEGO Movie Posters by a Bunch of Blockheads

Redone movie posters are almost always awesome, but when they’re made out of Lego bricks? It’s an automatic win. These recreations, from painstakingly detailed to simple and effective, are certain to catch the eye–and now they’ve been collected in one Flickr group. 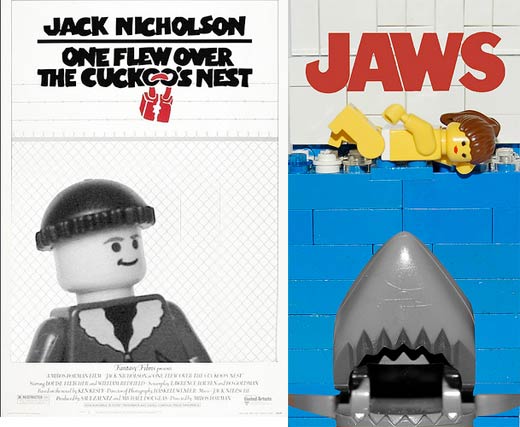 With the massive popularization of Lego minifig characters, it’s certainly easier to recreate certain franchises, but that doesn’t detract from the creativity that went into these projects. 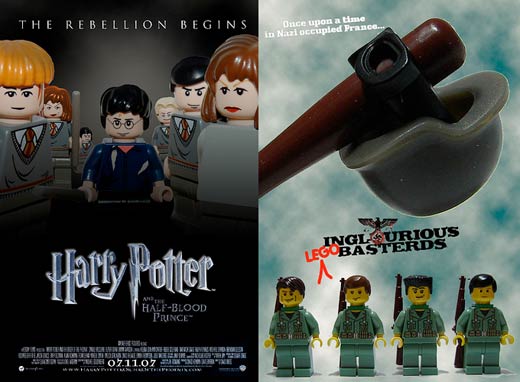 Definitely one of my all-time favorite Lego projects in spirit, though of course it’s difficult to compete against the really epic creations.