Okay so maybe I shouldn’t be so sarcastic; the new build sports significant changes as well. Or should I say “builds”. But I’m getting ahead of myself: Build 7232 of Windows 7 was leaked yesterday, bringing with it improved driver support and application compatibility. Oh and a new wallpaper. Because that’s what everybody wants from Microsoft: improved wallpapers. 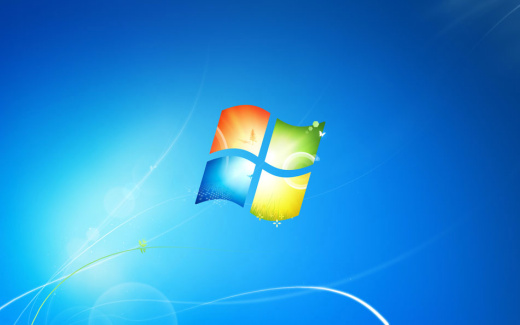 That’s the new wallpaper; you can get the full version here. But the story doesn’t stop there;  build 7260 was also leaked yesterday, just a few hours after build 7232 came out. 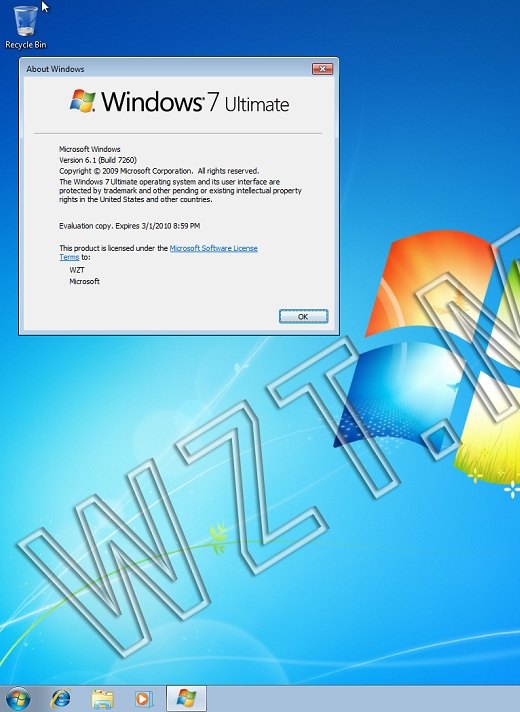 No word on the difference between the two builds, but according to neowin, 7260 is an “RTM escrow build meaning vigorous testing will commence to ensure this is the final code unless there are show stopper bugs.” Let’s hope everything goes smoothly.

Although I have to ask, why is it that Win 7 has been leaked to high heavens, but I’ve only seen like 3 or 4 Snow Leopard leaks? Does that mean that Microsoft is less strict with their employees? I mean, the release dates for both systems are not that far from each other, so we can’t say that Snow Leopard is still in it’s early stages. Hmmm.