Ever wonder what classic arcade games might have looked like in an alternate dimension? From the looks of it, the arcades of the Cold War era Soviet Union were definitely not what you’d find anywhere else on the planet. Isolated from western gaming, the nation developed their own unique games to keep minds occupied back in the 1970s and 1980s. The newly launched Museum of Soviet Arcade Machines website gives us all a glimpse of the arcade games that were once shrouded by the Iron Curtain. 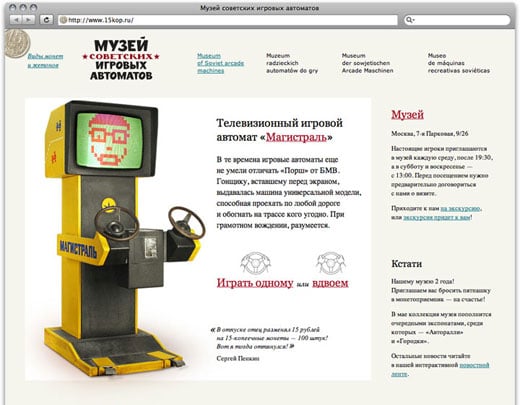 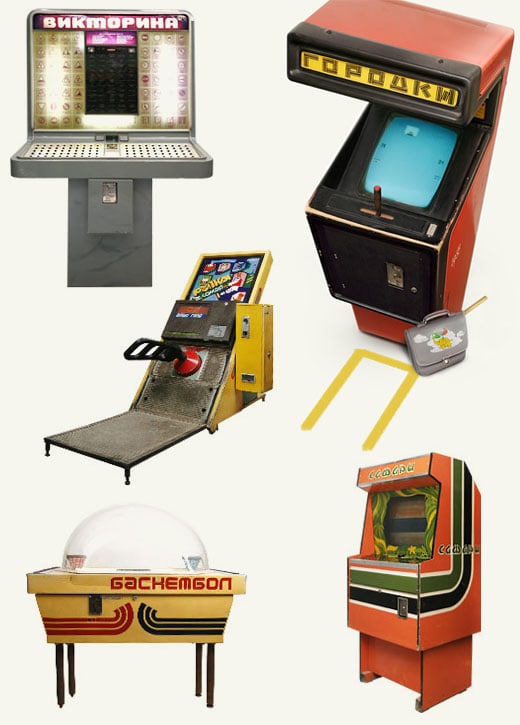 The early machines featured at the museum mirror some of the earliest U.S. and Japanese games with simple racing games, shooting gallery, a sub hunt game, and mechanical tabletops like basketball and ice hockey. 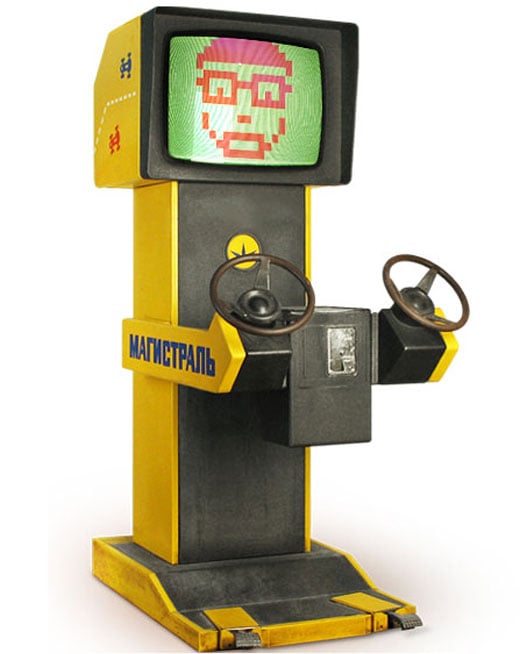 The museum currently has 37 different types of retro arcade machines in its collection, with 20 of them now restored to full working order. But even if you don’t get a chance to get to Russia any time soon, you can see many of the details of these oddities thanks to the excellent, detailed photography and descriptive overlays over on the website. 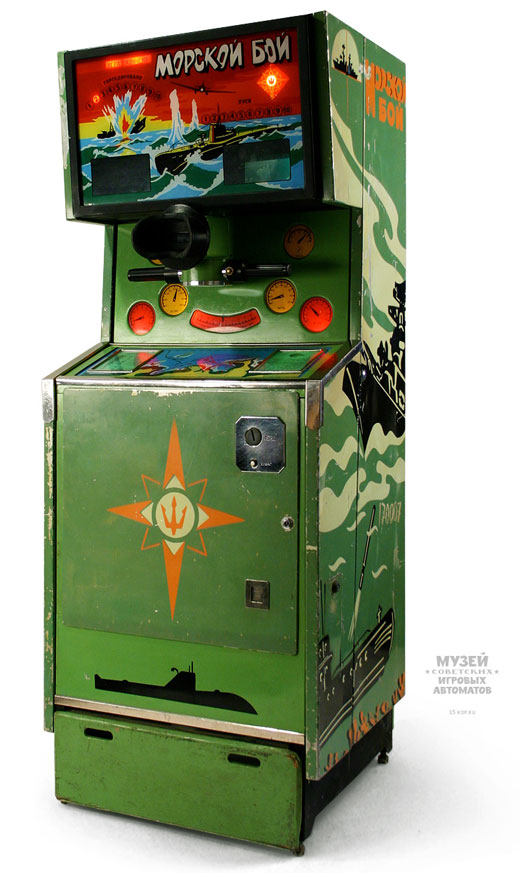 Perhaps the coolest thing about the site is that the designers over at Art Lebedev Studios went the extra mile by building playable Flash versions of many of the games. 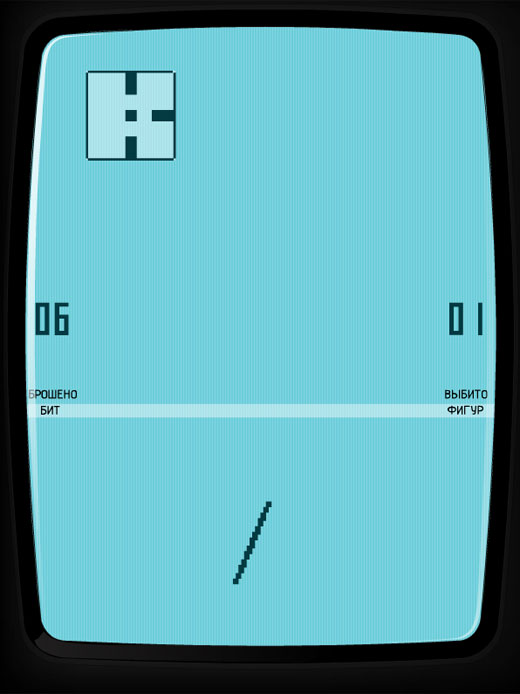 Be sure to check out the online versions of Magistral, Gorodki, Morskoy Boy, and Autorally. You can even see the old 15 Kopek coins used to play these machines. 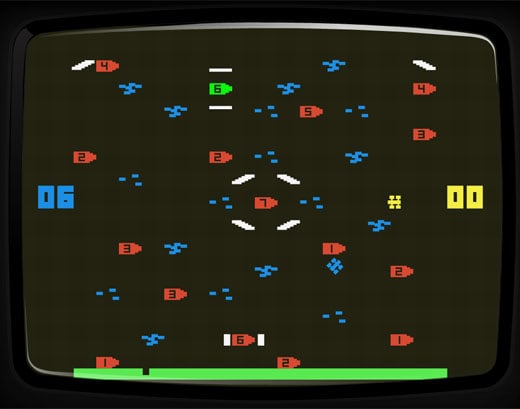 The Museum of Soviet Arcade Machines is located at the Moscow State Technical University, and you can find out more details about their amazing time capsule of retro games over on their English language page here.