Super Mario’S Brothers and Clones: 45 Takes on Mario (and Luigi)

The Design Inspiration cobbled together 45 artworks depicting the ever-popular Mario and his brother Luigi. All of them are pretty fun to look at: Some of them took the pair back to their earlier looks, others channeled cartoons, while some, like Anthony Jones, decided to go with a more mature style. Here’s Jones’ awesome version: 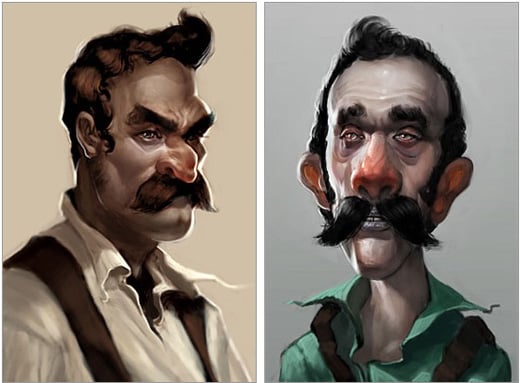 Luigi looks a bit pale don’t you think? Mario on the other hand, is just a badass in that image. Scary. Waldemar Lene made the obvious connection (and probably started not a few debates on who would really win in such a match-up): 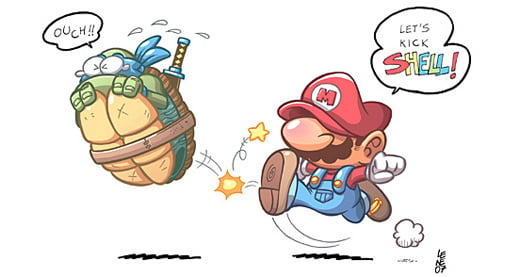 Finally, here’s my favorite, an action-packed shot of Mario by Gary Storkamp, inspired by the 1981 arcade game Donkey Kong when Mario wasn’t even called Mario but by the ugly (although appropriate) name “Jumpman”. 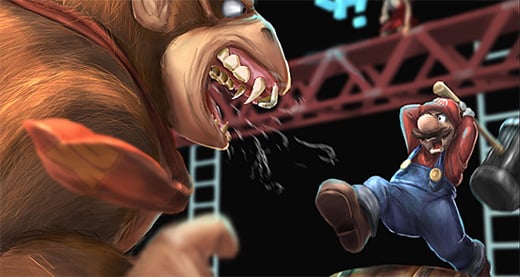 That’s just pure action right there. I guess I don’t have to convince you of how much better Storkamp’s version is compared to the look of the original game.  Jump to The Design Inspiration for the rest of the artworks.