Casestation: Playstation 2 in a Briefcase

So what do you need to throw down for a little goodtime fun with a PlayStation 2? Screen, console, controller, games (and snacks optional), yeah? That’s the list (sans popcorn) that one industrious modder came up with… and then he packed it all into a briefcase. 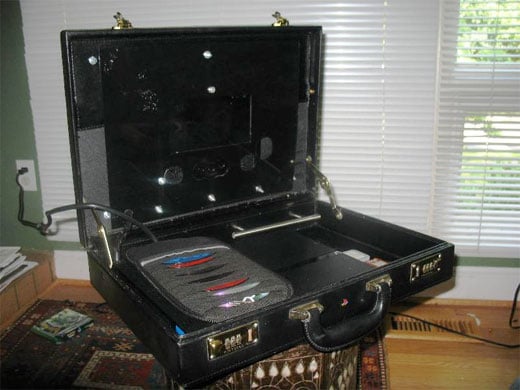 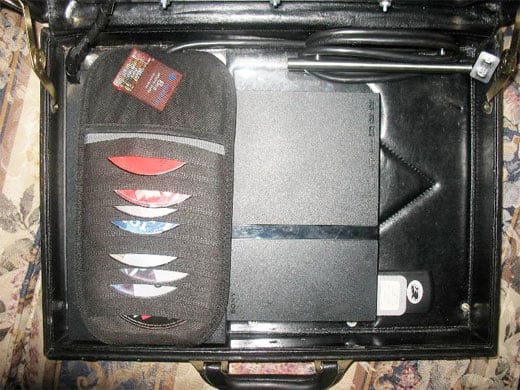 This is actually the CaseStation 2 2,a s in the second one that’s been made in this style by Flickr user UncleWill’sFantabulousWonderland. The first he made for himself; this one was requested by a friend who was understandably envious of the first CaseStation and wanted in on the action. 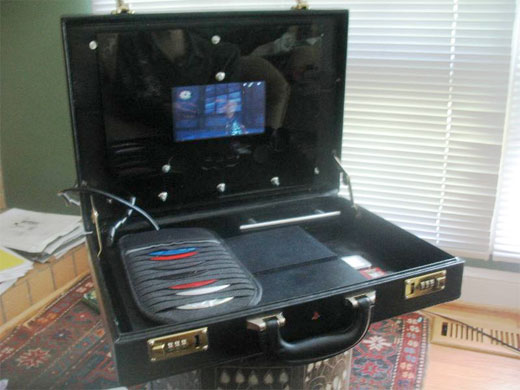 With a seven inch screen and a wireless controller, you’re pretty much good to go with this set… and it’s probably not much heavier than a briefcase with, say, work inside.