Hp Photosmart Printer has Its Own App Store: Print-a-Fart Apps Anyone?

HP recently introduced their latest printer called Photosmart Premium with TouchSmart Web (henceforth called PSPWTSW), a name which if stripped of marketing speak actually reveals the printer’s capabilities: it’s a photo printer (actually it’s an all-in-one) with a 4.33″ touchscreen, and it can connect to the web via WiFi. What the name doesn’t tell you is that HP is also launching an app store for the printer called HP Apps Studio. I’m not sure if there are an awful lot of things you can do with a printer and a touchscreen, but I’ll let developers sort that one out. 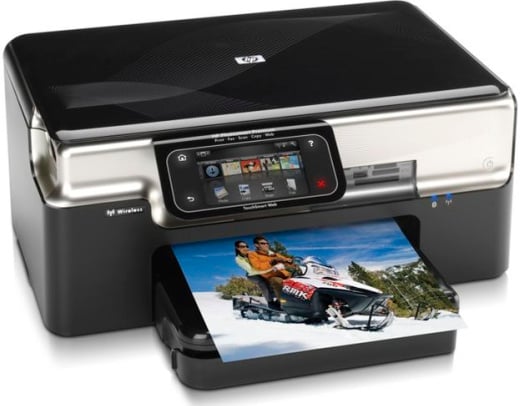 HP has already secured the support of a few websites that will provide unique services and features available only to future users of the PSPWTSW. For example, users will be able to print USA Today stories straight off the printer’s touchscreen. Nickelodeon has a bunch of kid-friendly content for print such as word finds, color-ins and mazes. Users will also be able to print Google Maps, coupons, and even movie tickets. Neat. 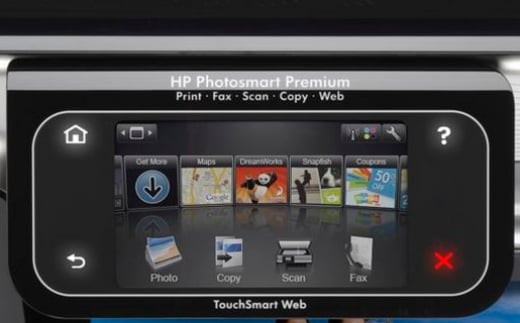 The PSPWTSW will be available in the United States come autumn for $399 USD. Gizmodo was able to procure a test unit, and while they thought that the hardware is topnotch, they came upon the logical conclusion that the things you can do on the tiny touchscreen can be done just as easily – of not easier – on a normal computer. Maybe HP should have attached a printer to a monitor instead of attaching a tiny computer to a printer.