Winner of the 2008 red dot design award, the Shake Control presents a unique and environment-friendly way of controlling television sets. It may also be frustrating enough that people won’t want to watch TV anymore. Instead of using batteries, the Shake Control is indirectly powered by the user; a magnet generates current whenever you give the controller a shake. 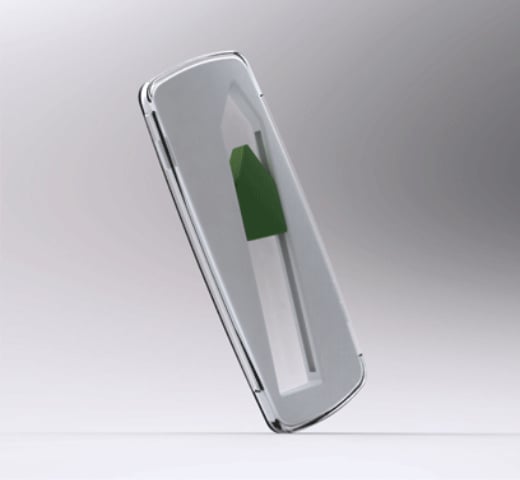 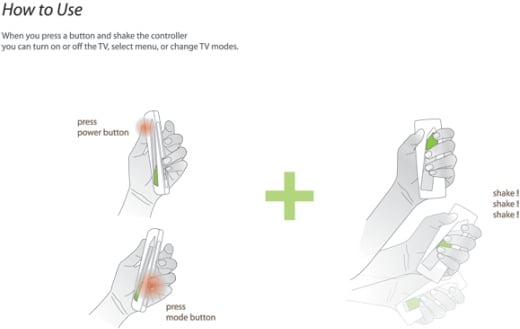 To make it blatantly obvious that it was inspired by the Wii-mote, channel and volume changing is gesture based, i.e. by shaking the remote in a specific direction. 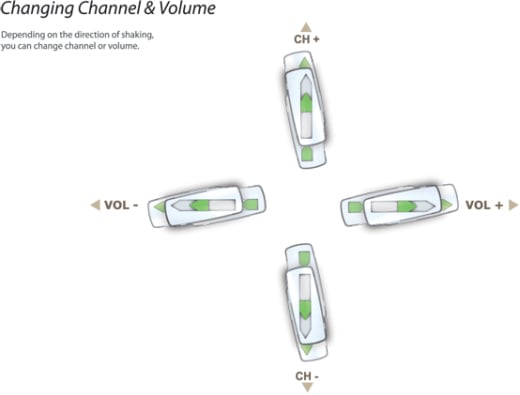 No doubt, the Shake Control is aesthetically pleasing, and the fact that it doesn’t need batteries is a big plus. But shaking the thing every time you want to change the channel? I think I’ll just wait for Flick Control.