To whoever made this fun doorbell: wouldn’t it be more awesome if you had to punch in the Konami code before it rang? Requiring the code will also deter naughty neighbors who’ll no doubt be compelled to play with the doorbell. Or just press it at least once. I know I would. I mean, it’s a controller tacked on a wall. 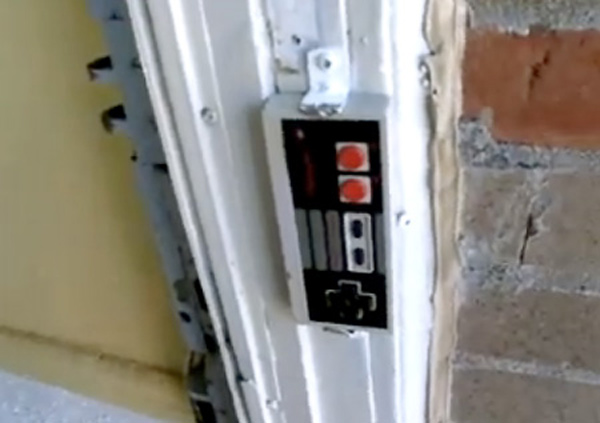 The modder fiddled with a wireless doorbell system and placed the receiver inside the iconic controller. Head on to TechEBlog to see the only video about a doorbell that you’ll be willing to watch.