Razer Megalodon Headphones Will Pummel Your Ears With 7.1 Surround

Let’s play six degrees of anything! How many objects do you think will it take to connect an extinct shark with a pair of headphones? The answer is – wait for it! One. Razer named their latest gaming headphones after a prehistoric gigantic shark, the megalodon. At least they chose an awesome shark – according to Wikipedia, megalodons could grow to more than 59 feet long, which is the height of the giant Gundam statue. Wow. The Megalodon headphones may not be capable of swallowing you whole, but it just might be able to reduce your brain to soup with its ability to emulate a 7.1 surround sound system. 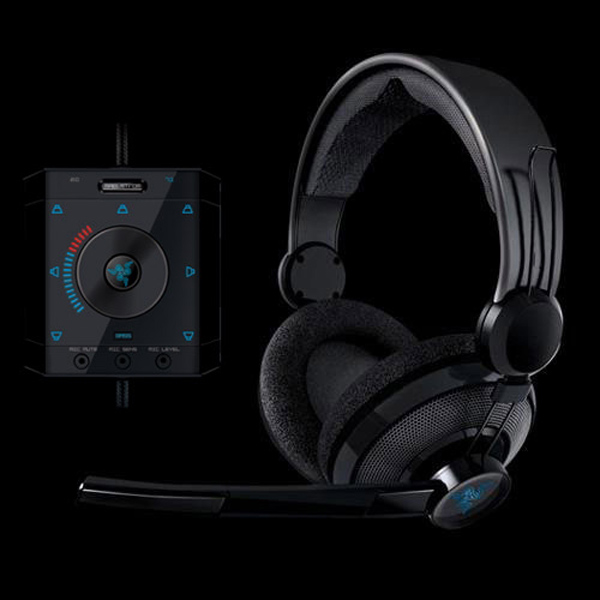 The Megalodon headphones come with a remote control for adjusting volume (I’m not sure if I understood its tech specs correctly but it seems to like you can tweak the volume of the virtual speaker separately), microphone sensitivity, levels and mute for both mic and speakers. The remote control also lets you easily switch from 7.1 surround to 2.0 for less demanding audio needs. 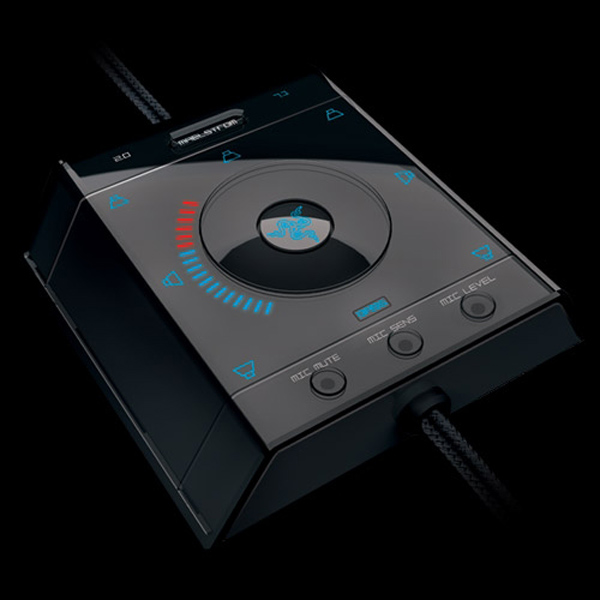 The Megalodon is priced at $150 USD. It won’t be available until June 30, but you can pre-order it now at Razer’s website. It’s for PC users only (Windows XP onwards), but I don’t think anyone actually expects gaming headphones for the Mac.