I don’t know about you but this is new to me: apparently the English and the Australians are bitter cricket rivals, so much so that they have a tournament, popularly known as The Ashes series, which only features the two teams. Imagine how ridiculous it would be if the EPL had an annual Manchester United vs. Liverpool cup. In line with this years’ Ashes series, British satellite broadcaster Sky TV released a remote control with upside-down controls, making fun of Australia’s monicker, “The Land Down Under.” 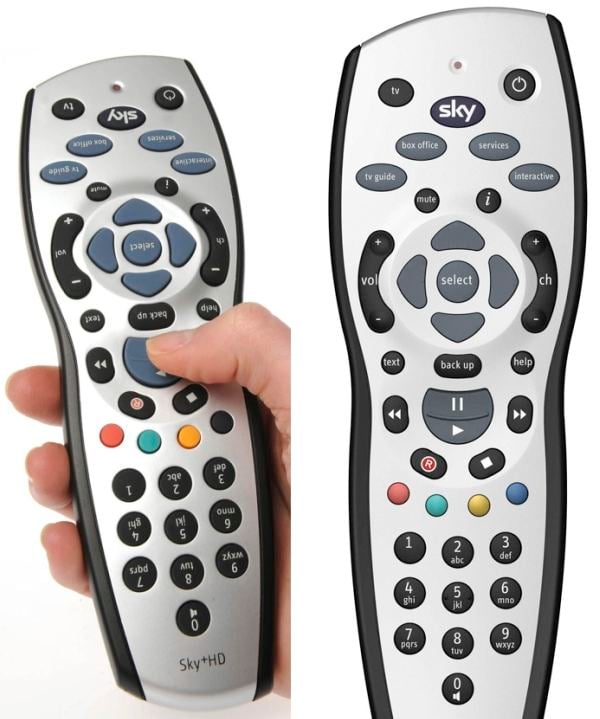 That’s the British for you. Let’s hope the Australians respond by beating England at the tournament.